Meta will lay off 13 percent of its workforce—more than 11,000 employees—CEO Mark Zuckerberg announced in a company statement today (Nov. 9).

Like many technology companies, Meta went on a hiring spree during the pandemic. It hired almost 30,000 employees since late 2020, bringing its headcount to 87,000. Many of the new employees were hired to work on the company’s metaverse projects, a strategy investors are questioning. This cut will bring Meta’s workforce back to its headcount at the beginning of the year.

The pandemic led to a surge in e-commerce that many people, including Zuckerberg, thought would be permanent, he wrote in the statement. “I got this wrong, and I take responsibility for that,” he said.

The company is instituting other cost-cutting measures to increase its profit. It will stop discretionary spending, extend its hiring freeze through the first few months of 2023 and ask employees who work mostly remote to share desks in the office, Zuckerberg wrote. 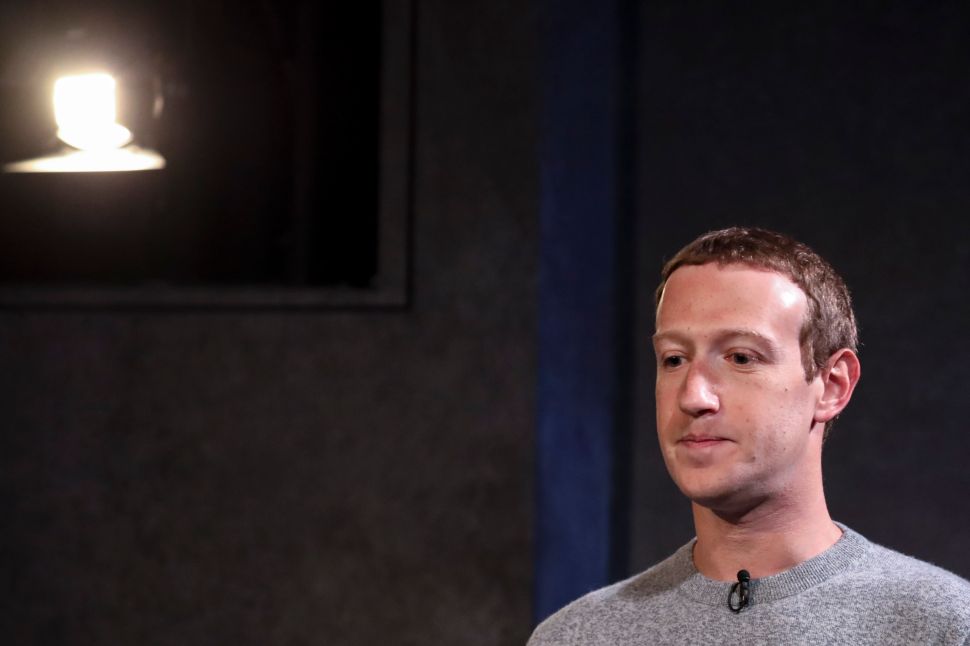