Meta has disciplined more than two dozen employees who the company accused of hijacking user accounts in the last year, according to the Wall Street Journal. Some employees allegedly received thousands of dollars in bribes by hackers for doing so. Some were fired.

The company has faced a series of hacks since it was founded and with 3.7 billion users across its platforms—nearly half of the global population—it is an appealing target.

“Individuals selling fraudulent services are always targeting online platforms, including ours, and adapting their tactics in response to the detection methods that are commonly used across the industry,” Andy Stone, a Meta spokesperson, told the Journal.

Some of the accused were security guards working at Meta’s locations. They had access to Meta’s tool for helping users recover accounts in situations where a user forgot the password or a hacker took over.

Stolen Facebook and Instagram accounts can sell for tens of thousands of dollars online, according to the Journal. 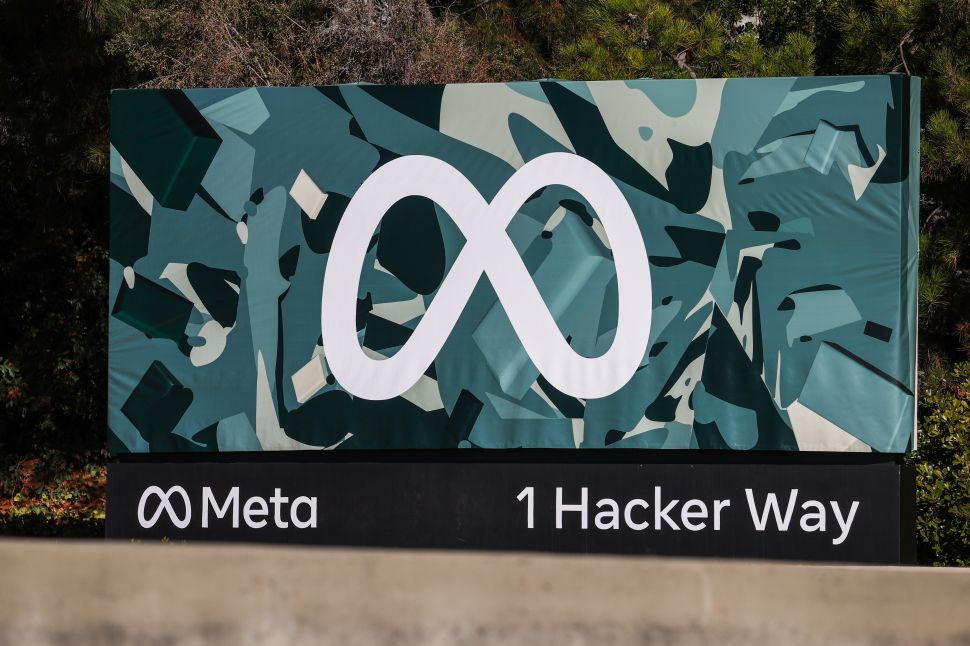