Facebook users’ personal data, including phone numbers, email addresses and locations, had been scraped from May 2018 to September 2019 and posted online, according to Reuters. The Data Protection Commission (DPC), Ireland’s regulator, opened an investigation in April 2021 after the media began reporting on the leaked data. Eleven million people in the U.K. and 32 million in U.S. were impacted.

Meta said it cooperated with the DPC and made changes to its systems to better protect users, and the company will review the decision before deciding if it will appeal, according to the Wall Street Journal.

This is the third fine Meta has received from the DPC in the last 15 months, totaling $900 million for the company. In September, the regulator imposed a 405 million euro fine on Instagram for mishandling children’s data. In September 2021, it fined WhatsApp 225 million euros for not fully disclosing how it collected and shared data. Meta is appealing both decisions. 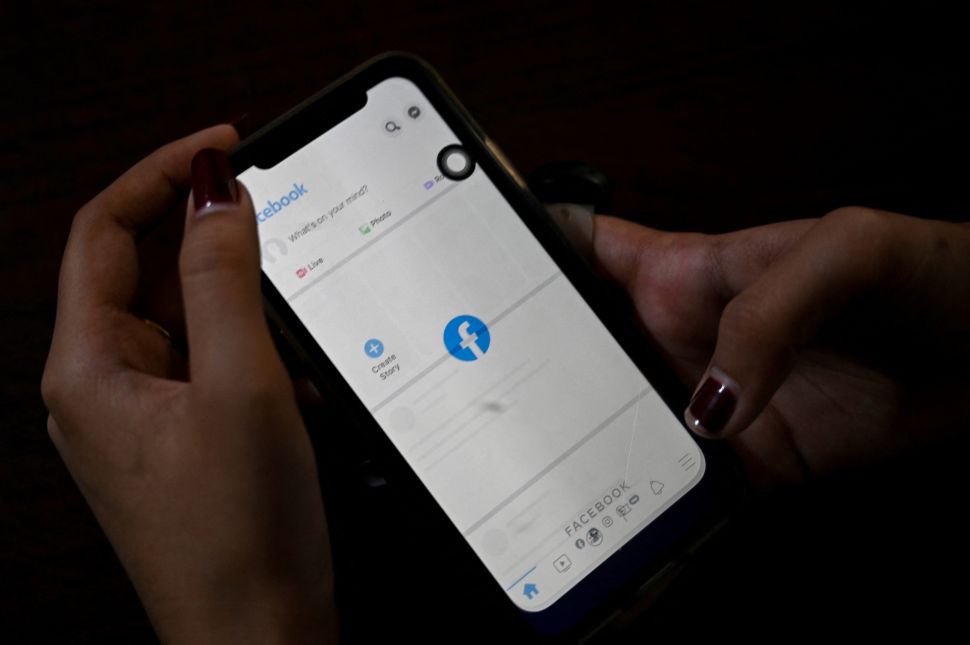