Black, who is also on the board of trustees at New York’s Museum of Modern Art (MoMA), has a reported net worth of more than $9 billion.

The lawsuit, filed by Cheri Pierson on Nov. 28 in a New York court, claims Epstein arranged the meeting between Pierson and Black two decades ago. The estate of Epstein, who was found dead in 2019 after being convicted of numerous sexual offenses, is also named as a defendant.

Pierson filed the suit under New York’s Adult Survivors Act, which passed in May and went into effect last week, gives sexual assault victims in New York a one year window to bring claims against their abusers, regardless of the statute of limitations.

Susan Estrich, Black’s attorney, denied the allegations in a statement to the Observer and said they were part of a scheme to extort money from Black. “We intend to defeat these baseless claims,” she said.

This isn’t the first time Black has faced sexual assault allegations. In 2021, he sued Russian model Guzel Ganieva for defamation after she claimed she was raped by Black.

And in 2021, Black stepped down as CEO and chairman of Apollo Global Management, after a board investigation found he paid Epstein $158 million. A few months later, Black also stepped down as chairman of the MoMA due to his ties with Epstein, which led to protests against the museum.

Update: This story has been updated to include comments from Black’s attorney. 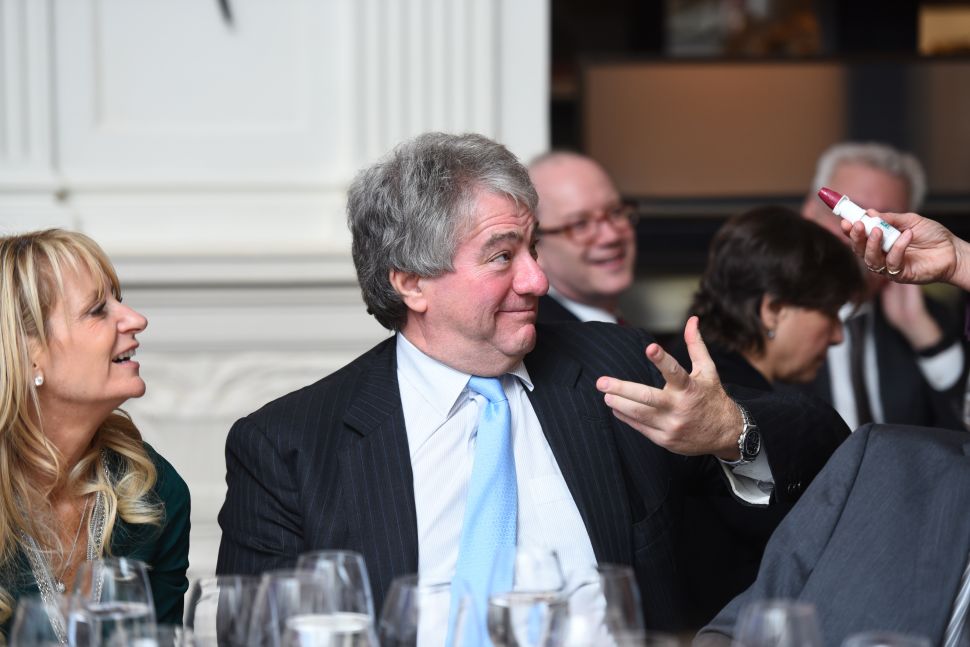