A majority of S&P 500 companies now report more than a third of their board positions are held by women, according to data from proxy advisory firm Institutional Shareholder Solutions ESG, an investment arm focusing on Environmental, Social, and Governance issues. ISS ESG has documented a consistent uptick in the number of women represented on U.S. boards over the past three years, according to a new report released today (Nov. 7), based on a survey conducted at the end of June.

This shift comes on the heels of a push to appoint more women and people of color to company boards. In 2020 Goldman Sachs said it wouldn’t take a company public unless there wasn’t at least one “diverse” member on its board, a requirement that appears to have created more opportunities for women and minorities. BlackRock rolled out new diversity targets last December, asking U.S. companies to aim for a board that is at least 30 percent diverse, with at least two directors who identify as female, and one from an under-represented group, such as non-white members or those who identify as LGBTQ+.

99 percent of S&P 500 boards now have at least one racial or ethnically diverse member, up from 95 percent last year, according to ISS.

Despite the apparent success of efforts to diversify corporate boards, the picture is less rosy at the very top. Even though most S&P 500 companies have at least one woman serving in a key leadership role, such as board chair or lead director, 117 of these firms don’t have any women serving in a key role. Nearly 45 percent of S&P 500 companies don’t have any women named as executive officers, which are typically the highest-paid individuals at a firm. This data aligns with other research that shows women advance to executive positions faster than men, but few make it to top roles like CEO, COO, or president.

“There is still work to be done before female representation on corporate boards matches the percentage of women in the general community,” ISS said in its report. 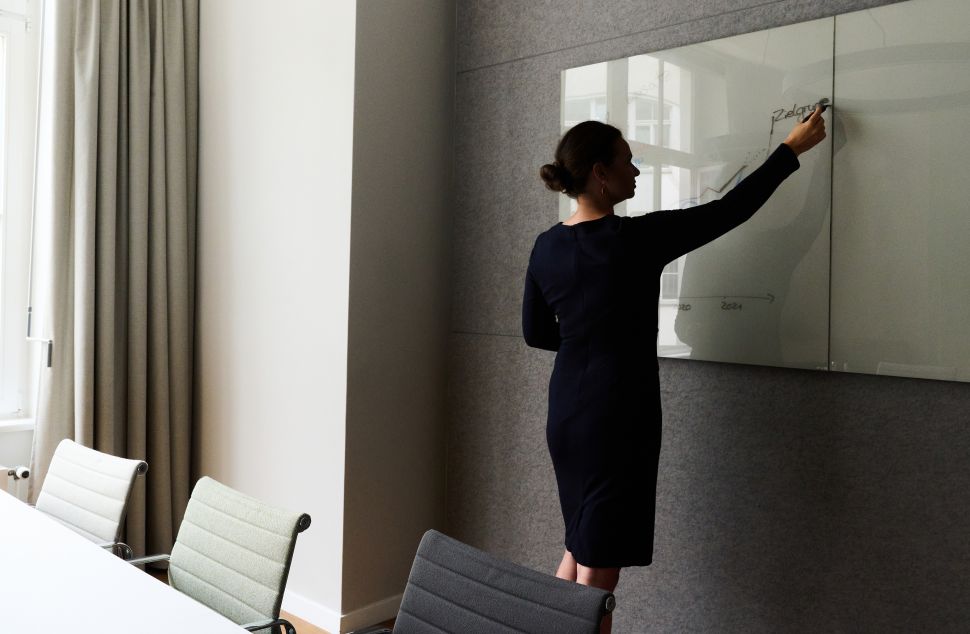