Netflix’s advertising-supported streaming service will launch in the U.S. today (Nov. 3) at noon eastern time. The plan costs $6.99 per month, which is half the cost of Netflix’s most popular plan and cheaper than other streamers offering ads like Hulu, HBO Max and Disney+, which will launch in December.

The company announced it would be adding a ad option in July after insisting for years it wouldn’t adopt an advertising model. But Netflix could earn an additional $2.2 billion in annual revenue over the next five years, estimated Ampere Analysis, a London-based financial analysis firm. The ad tier is already available in Canada and Mexico.

Subscribers will view four to five minutes of ads per hour, which is less ad time than on traditional linear television but standard among streamers. Netflix is planning to crack down on password sharers early next year, and the ad tier may be an option for users who can no longer share accounts. The company expects the plan will appeal to new customers rather than existing ones looking to downgrade. 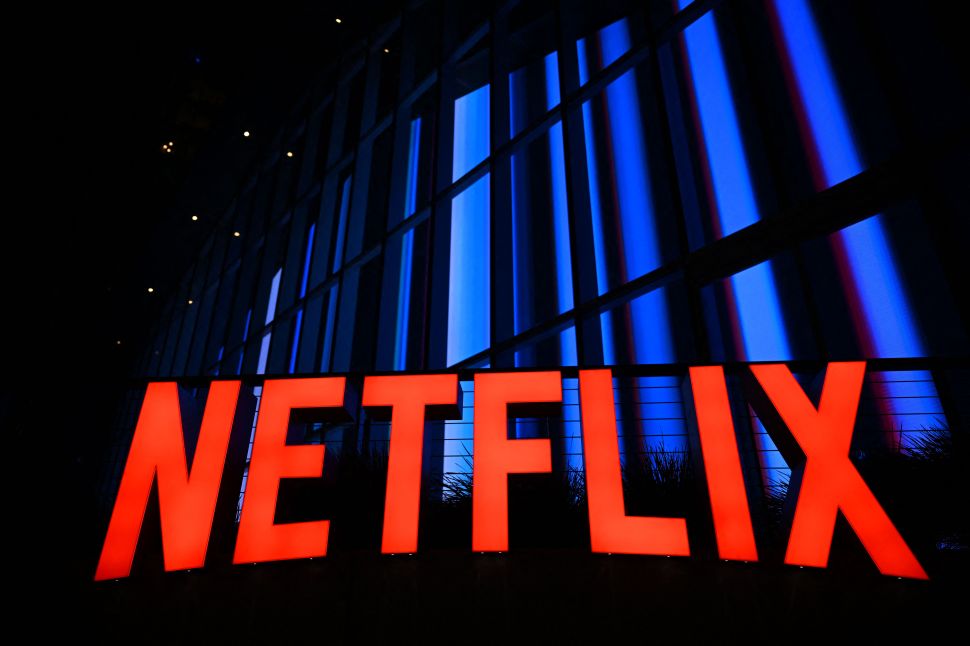