Netflix launched a trivia game today (Nov. 8) it dubs “Triviaverse” where subscribers compete against the computer or friends. Users answer questions against a timer with a television remote or by tapping a phone screen.

This isn’t Netflix’s first jump into games or even trivia. Earlier this year, Netflix released a similar game called “Trivia Quest,” which prompted users with 24 question each day for 30 days. In its letter to shareholders last month, Netflix announced it had 55 video games in development, affirming its commitment to expand Netflix past streaming. While Netflix’s primary competitors are other streaming and cable networks, it’s also competing in the attention economy with platforms like TikTok.

Triviaverse is different that Netflix’s previous trivia venture because the game is seemingly unlimited. Trivia Quest had a set number of questions, and on Triviaverse, users can continue to play as long as they want.

Netflix has also experimented with implementing interactive experiences into storytelling. In 2017, it released “Black Mirror: Bandersnatch,” where users could select choices of what would happen next in the episode. “Triviaverse” is much simpler. There’s not much distinguishing it from the dozens of other trivia apps available to download—users answer questions for points, and whoever has the most points wins—but its streamlined quiz games could help keep subscribers on the site. 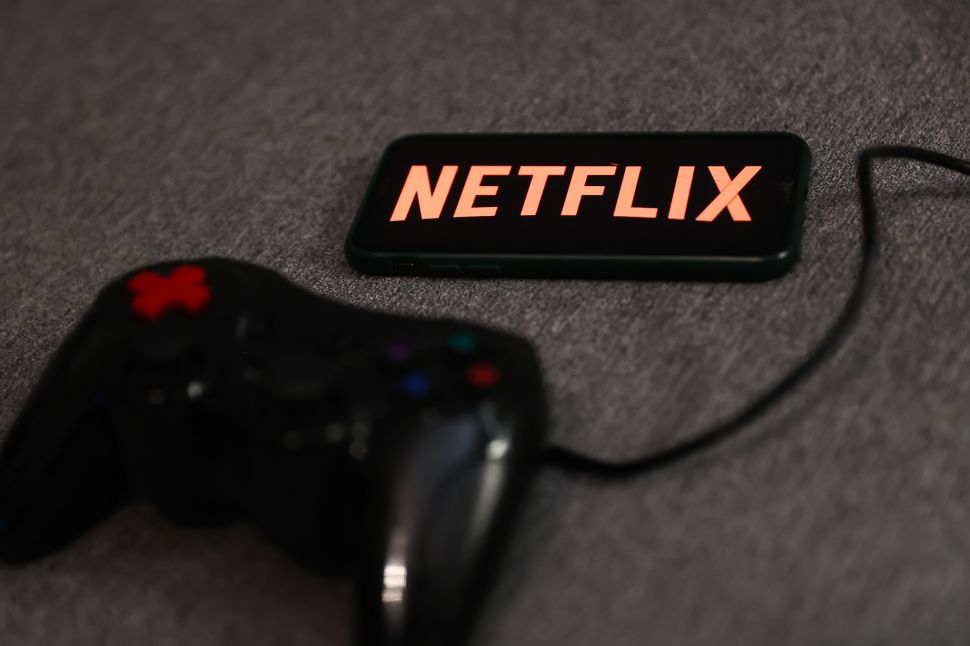