It’s been one week since New York City’s pay transparency law took effect, and as of Nov. 5 about 60 percent of New York City job postings included salary ranges. That’s up from 30 percent the month prior, according to a Nov. 8 report from workforce intelligence company Revelio Labs, which analyzed data from job market firm LinkUp.

Companies that don’t comply with the law—which requires employers with four or more employees to include a “good faith” salary range for every job, promotion, or transfer opportunity they advertise—could be ordered to pay up to $250,000 in civil penalties. The city is giving employers who don’t comply a grace period of 30 days to fix their first violation before they’re fined.

“We knew this law was coming, and they had a lot of time to prepare,” said Reyhan Ayas, a senior economist with Revelio Labs, of New York City firms that haven’t yet posted salary ranges for open jobs. “They might still be ramping up that internal HR effort of coming up with a range that makes sense for them.”

If companies post a range that’s too low, it could affect the number and quality of candidates that apply. Posting a higher range could have consequences as well, as it could create tension among current employees who realize they are being underpaid.

Senior roles are more likely to have public salary data

Salary ranges are more likely to be posted for senior roles than junior ones. Just 53 percent of entry-level roles complied with the salary transparency law over the last week, compared to 73 percent of director positions. Part of this is because there are fewer job postings for senior-level roles, said Ayas. But senior staff also tend to be receive a sizable chunk of their compensation from incentive-based rewards that companies aren’t required to disclose under the new pay transparency law, such as equity or bonuses, she added. Employers might be more comfortable posting a salary range that’s slightly off for these positions “because you have such a big margin of adjustment for year-end compensation,” she said.

Going forward, entry-level candidates who are just starting to navigate the job market could be the ones most likely to benefit from this newly public information. Advocates who support pay transparency laws like New York City’s often note employers have historically had access to a lot more market compensation data than job-seekers, and argue that requiring companies to publicize their salary data may even the playing field for candidates negotiating their pay.

It’s too early to tell whether New York City’s law will narrow gender and racial pay gaps as intended, and some of the ranges posted during the first week were so broad it was hard to see how they would be helpful to candidates. The financial new site Barron’s, for example, is currently looking to hire a digital reporter with a salary range of $50,000 to $180,000. Wells Fargo advertised a job for a compliance director based in New York City or Charlotte, North Carolina, with a range from $173,300 to $359,900. 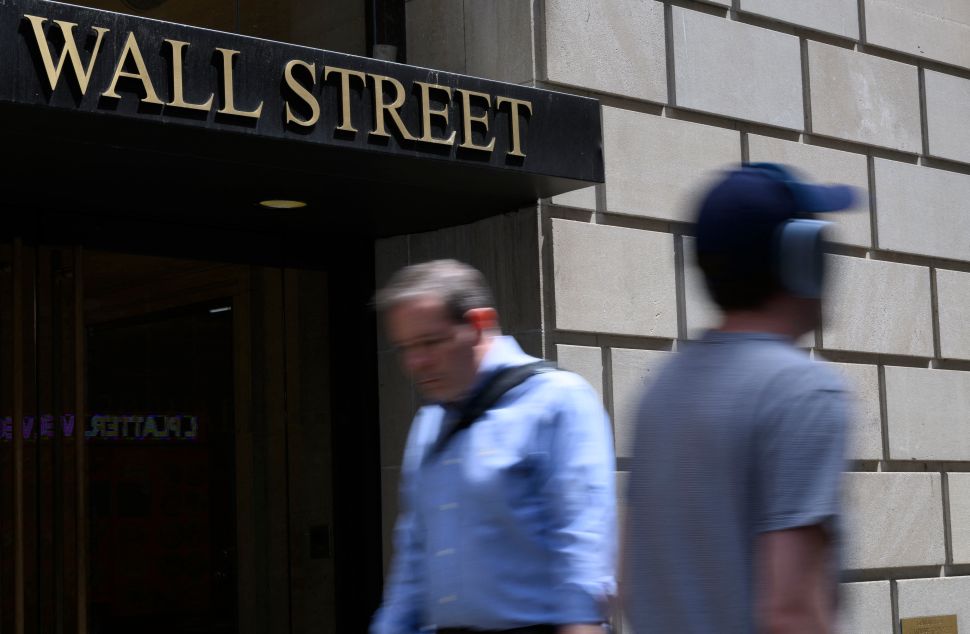