U.S. employment increased by 261,000 workers in October, down from 315,000 the month prior. While the latest jobs report from the Bureau of Labor Statistics shows hiring remained strong across most industries last month, an rise in unemployment suggests finding and keeping jobs is becoming a bit harder.

The number of unemployed Americans rose by 306,000 last month, the highest level since February, and the unemployment rate ticked up from 3.5 percent to 3.7 percent.

While this most recent report suggests the job market remains “incredibly resilient,” with far more industries adding jobs than losing them, “there clearly is some sectoral pain,” said Julia Pollak, the chief economist at employment website ZipRecruiter. The real estate, rental, and leasing sector lost more than 8,000 jobs last month as as higher interest rates caused the demand for mortgages to drop to its lowest level since 1997. Jobs in the warehousing and storage sector declined by 20,000, likely in part because retailers staffed up earlier ahead of the holiday season than usual, Pollak said.

Elsewhere, recent hiring freezes and layoffs suggest employment in the tech sector is growing shakier as well. Amazon announced yesterday it’s pausing hiring for corporate roles, while Lyft laid off 13 percent of its workforce, the ride-sharing company’s second round of layoffs this year. Stripe, an online payments platform, is laying off 14 percent of its staff, while Twitter is cutting its workforce in half. 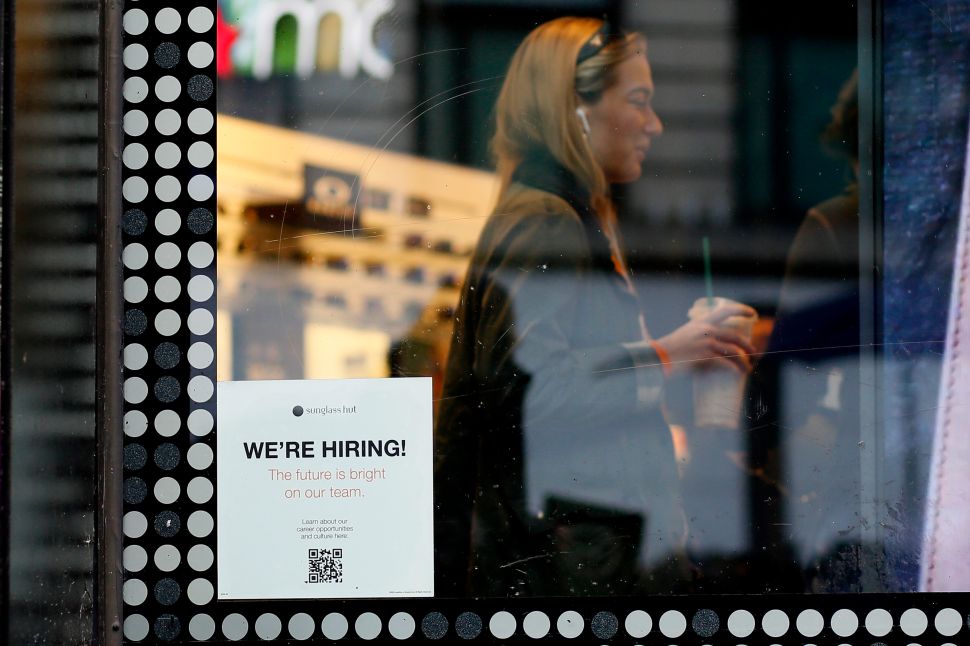