Protocol, the technology news site, announced it will shut down and lay off its entire staff, CNN reported today (Nov. 15). The company has 64 employees listed on its website.

Many media companies have resorted to layoffs in recent months as advertisers have reduced spending in anticipation of a recession.

Founded in 2020 by Robert Allbritton, who is former owner of Politico, Protocol struggled to gain traction after it launched during the Covid-19 pandemic.

Employees found out during a meeting today. Protocol will stop publishing on its website Nov. 17, while Source Code, its daily newsletter, will continue publishing for a few weeks, CNN reported. Employees will remain active until Dec. 16 and will then be offered eight weeks of severance, according to CNN. 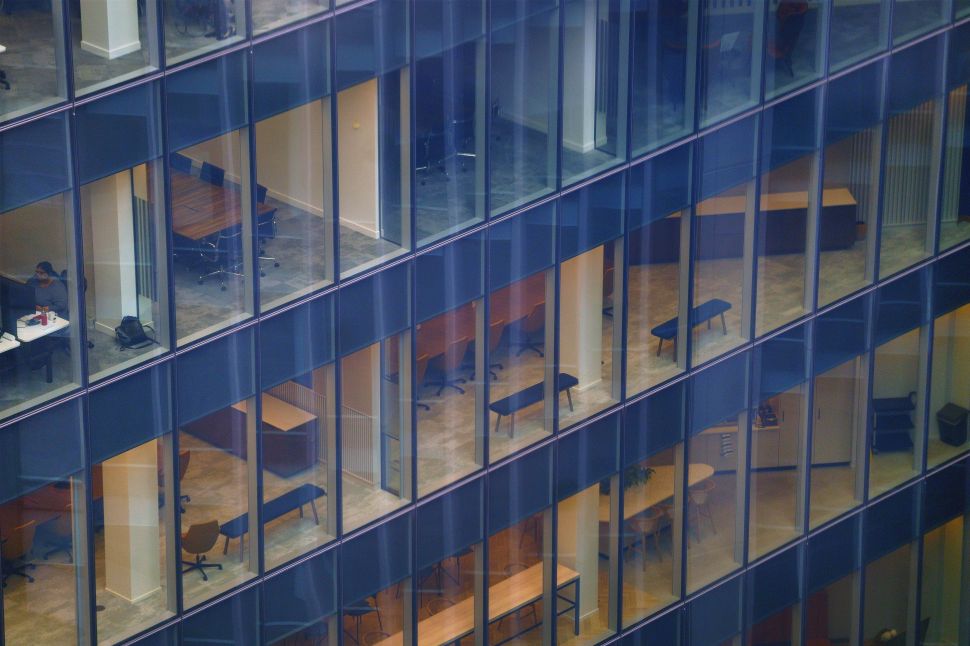