AMC Networks announced CEO Christina Spade is stepping down after less than three months in the role today (Nov. 29). The news comes as the network is planning large-scale layoffs, according to a staff memo reported by the Wall Street Journal. In the memo AMC chairman James Dolan said the television network hadn’t been able to offset “cord cutting losses” with gains in streaming.

Spade is one of a handful of executives that have recently departed in under a year, part of a trend that has particular implications for women in the C-suite.

Some executives are ‘quick quitting’

According to tracking by outplacement firm Challenger, Gray & Christmas, 1,040 CEOs had left their companies as of October, down 8 percent from the previous year. The firm said CEO turnover was likely lower than in 2021 because companies are preparing for a possible recession.

Some executives are leaving their jobs after an unusually short tenure, as Spade is doing. Recent LinkedIn data tracked the rise of so-called “quick quitting,” when workers leave their job after less than a year. While the practice remains most common among entry-level workers, LinkedIn found executives “quickly quit” at brisker rates this year. Around 5 percent of CEOs who departed over the past 12 months left within the first year, according to Nov. 29 data from Exechange, which tracks CEO exits at the 3,000 largest publicly traded companies in the U.S.

Plenty of CEOs have exited after a short tenure this year due to industry turmoil or concerns about their performance. Bob Chapek had been CEO of Disney for less than two years when he was ousted Nov. 20, after a quarterly earnings report that missed analysts’ expectations. In some cases, CEOs left quickly for other jobs, or to focus on other priorities. A Deloitte survey published in June found 70 percent of C-suite workers were seriously considering quitting for a job that better supports their well-being.

But Spade’s exit highlights another, more troubling trend: Women leaders are leaving their companies at the highest rate in years, according to an October report from McKinsey. They also tend to depart more quickly from top roles than men.

Among the female CEOs who left their companies after less than a year in 2022 are Kelli Valade, who stepped down as CEO of Red Lobster in April, and Renate Nyborg, who was the first woman to lead the dating app Tinder. Shar Dubey, the CEO of Tinder’s parent company, Match Group, left a few months before Nyborg’s departure, after just two years. In June, Sonia Syngal, the CEO of the Gap, stepped down after two years on the job as the chain dealt with supply chain challenges and declining revenues.

Though women face many of the same challenges as men do in the C-suite, they tend to stay for a shorter period of time. Female CEOs step down after 6.3 years on average, according to Exechange data, while men typically remain CEO for 8.4 years on average.

McKinsey, which looked at data from 333 companies in the U.S. and Canada for its 2022 Women in the Workplace report, found 10.5 percent of female leaders quit their jobs last year, compared to 9 percent of male leaders. In previous years the attrition rate among female leaders hovered between 7 and 8 percent.

Oftentimes these women leave for other jobs because they don’t feel they can advance at their current company or that they have enough support from their manager, according to McKinsey. They may also desire more flexibility. More than half of female employees at the senior manager level or above are responsible for most or all of their family’s housework and childcare, compared to 13 percent of men at the same level, McKinsey found.

While not all of this year’s swift departures by female CEOs were voluntary, they still have implications for the C-suite, where women remain underrepresented. Only 32 women held CEO positions at S&P 500 companies as of Nov. 5, representing 6 percent of total S&P 500 CEOs. 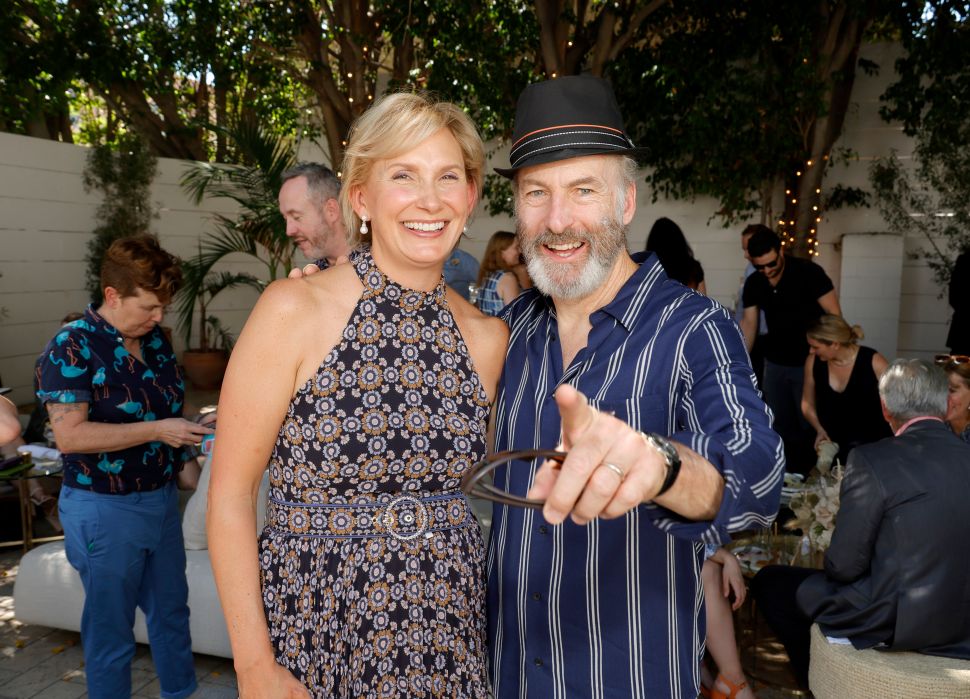