Elon Musk’s first month as Twitter’s new boss has been a tumultuous few weeks marked by poorly planned massive layoffs, hasty product revamps, abrupt workplace policy changes and self-conflicting directives that has created a culture of chaos and confusion. The world’s richest person is essentially running a 16-year-old formerly public company as if it’s a startup, said Scott Galloway, a marketing professor at the New York University and a best-selling author of several business books.

“When you join a startup, you are by default expected to allocate a disproportionate amount of your life to this company. Asking people to work 12 to 16 hours a day is not unheard of,” Galloway said, referring to Musk’s repeated demands for longer working hours since becoming Twitter’s de facto CEO. “But once a company has a couple thousand employees, it’s almost impossible to enforce a ‘go hard or go home’ culture. And Twitter is not a startup.”

That is not to say Musk is incapable of running large, mature companies. His other two companies, Tesla and SpaceX, are both organizations with thousands of employees. And they seem okay with their boss demanding extreme workload at times of crises, because Musk was the CEO from day one and has established a certain company culture accepted by most employees. But rarely have Tesla or SpaceX staff had to deal with the same type of sudden changes happening at Twitter right now, and it’s safe to say most Twitter employees never expected to work under a leader like Musk when they took the job.

Galloway said many of Musk’s goals, which center around cost reduction and finding new revenue streams, are rational considering his situation. Musk took over Twitter at a time when advertisers across industries are cutting spending on media platforms for fear of a recession. To pay for the acquisition, Musk borrowed $13 billion from banks and is obliged to pay about $1 billion in annual interest, according to the New York Times’ calculation. Last year, Twitter generated way less than that amount in free cash flow, meaning it probably won’t have enough money to pay its lenders this year.

Twitter has been a money-losing company for all but two years through its 16 years of existence. With little prospect for ad revenue to increase meaningfully anytime soon, the only way to free up cash in order to service its debt is cutting costs. And as a tech company, the majority of costs are its people.

“I never understood why Twitter needed 7,000 people to run the site. So it’s probably the right decision,” Galloway said. “But it’s not what you do, it’s how you do it. When you have cancer, you don’t go and cut 50 percent of every organ. I don’t think Musk had time to even figure out thoughtfully whom to lay off.”

Musk reportedly fired more than 3,500 employees in his first week at Twitter. Last week, Musk asked the remaining staff to commit to his vision for a “Twitter 2.0,” which will require an “extremely hardcore” workload, he said in an email. The demand triggered a mass resignation involving hundreds of key workers across various teams. As of Nov. 16, Musk had fired or scared away so many employees that there were barely enough people to keep the site up and running, forcing him to hire back some engineers he’d just fired days ago.

Meanwhile, the layoffs seem to continue. Bloomberg reported over the weekend Musk is considering cutting down Twitter’s sales team as soon as Nov. 21. Some account managers and client partners received their notice on Nov. 20, according to Casey Newton, the author of the Platformer, a tech newsletter. 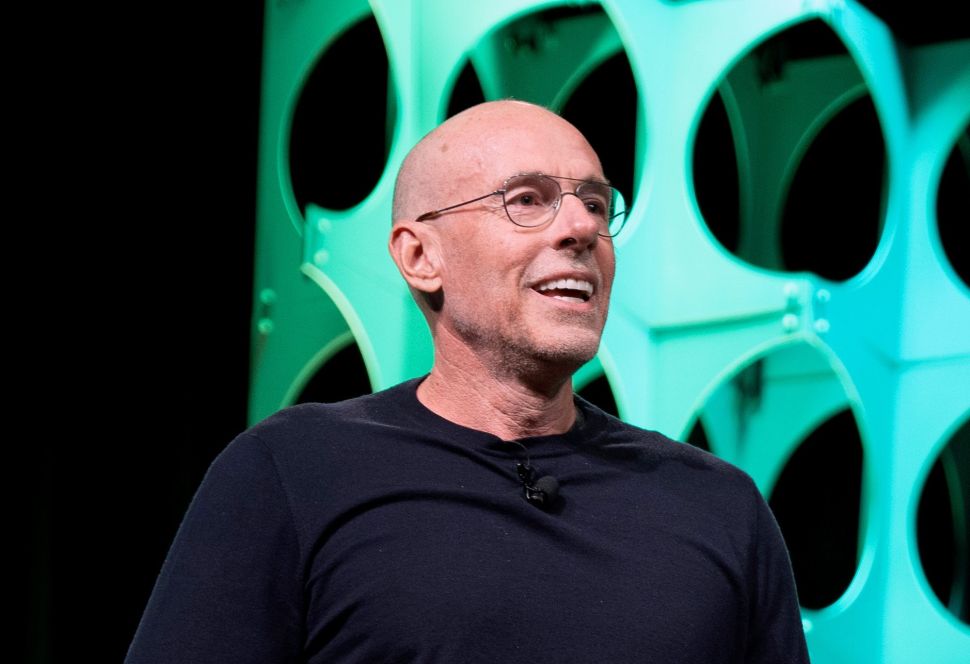