After Penguin Random House annunced its $2.2 billion acquisition of Simon & Schuster in 2020, the U.S. Department of Justice sued to halt the merger. The purchase was blocked in October in the U.S. District Court for the District of Columbia on antitrust grounds.

While Penguin, owned by German media group Bertelsmann, had planned to appeal the decision, Paramount’s announcement effectively ends the deal. Penguin will also have to pay Paramount a $200 million termination fee, according to the SEC filing.

“Penguin Random House remains convinced that it is the best home for Simon & Schuster’s employees and authors, and together with Bertelsmann, we did everything possible to complete the acquisition,” said Claire von Schilling, a spokesperson for Penguin, in a statement, adding that the publisher believes the judge’s ruling was wrong and planned to appeal the decision.

“However, we have to accept Paramount’s decision not to move forward.” 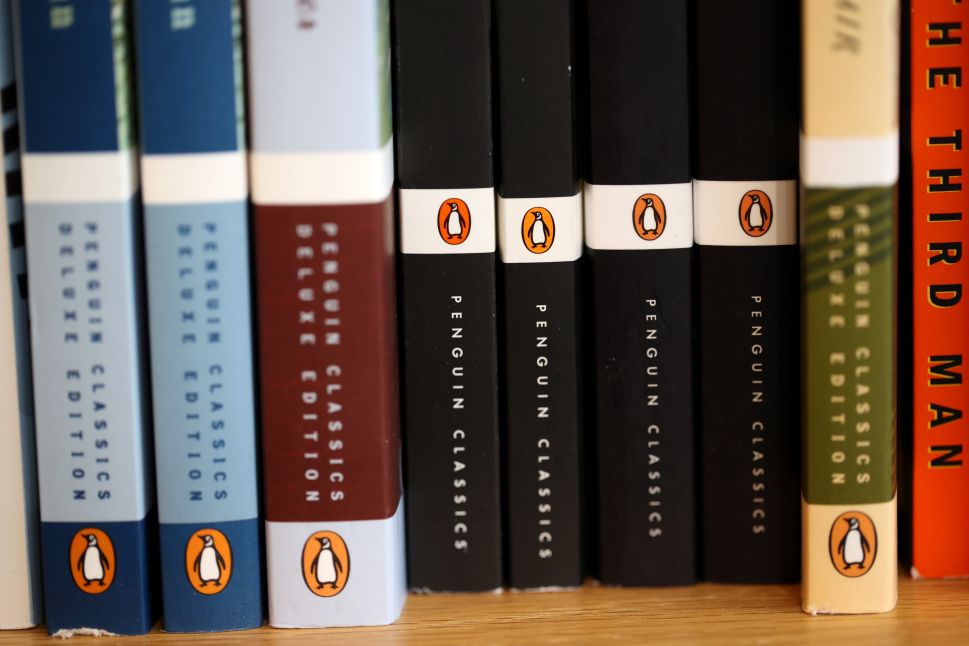