Substack, which was founded as a newsletter platform, is trying to make itself an alternative to Twitter by adding social features to its publishing site.

On Nov. 3, the platform launched a chat option where writers can communicate with subscribers. Earlier this year, Substack released a recommendations feature. And founder Hamish McKenzie hinted at potential future social features like the ability to credit, tag and start conversations with other Substack users.

Substack is pushing to be more than a newsletter company, and McKenzie contends its communities are like private social networks. “While I don’t think Twitter will ever go away, it will become less important because people will take power into their own hands through platforms like Substack,” McKenzie said in an interview today (Nov. 8).

Twitter users are exploring alternatives in a post-Musk world

In Elon Musk’s first week as the owner and CEO of Twitter, he has proposed changes like charging $8 per month for verification and a renewed focus on free speech, which could mean reducing content moderation. Some Twitter users disagree with Musk’s vision, and MIT Technology Review reported more than 1 million users might have fled the app since the takeover. A number of small social networks have gained traction, with Mastodon, a decentralized German platform, gaining more than 200,000 users since Musk’s Twitter deal went through. But non-traditional social platforms like Substack have seen increases as well.

Substack did not release numbers on how many new readers or publications it has gotten in the past week, but it was a “significant bump,” McKenzie said.

Substack is targeting both tweeters and users of Revue, Twitter’s newsletter service. “Move your Twitter followers & Revue subscribers to Substack with one click,” Substack’s Twitter bio reads. (It takes more than one click, it turns out.) On a series of Substack landing pages and posts, the company offers suggestions on how to draw a Twitter following to Substack. McKenzie has also used his Twitter and Substack platforms to criticize Twitter and convince users to try the site he founded.

Substack isn’t going to become a social network and it’s not going to replace Twitter, McKenzie said. But it can become a publishing network with social features that gives more ownership to writers and more control to readers. 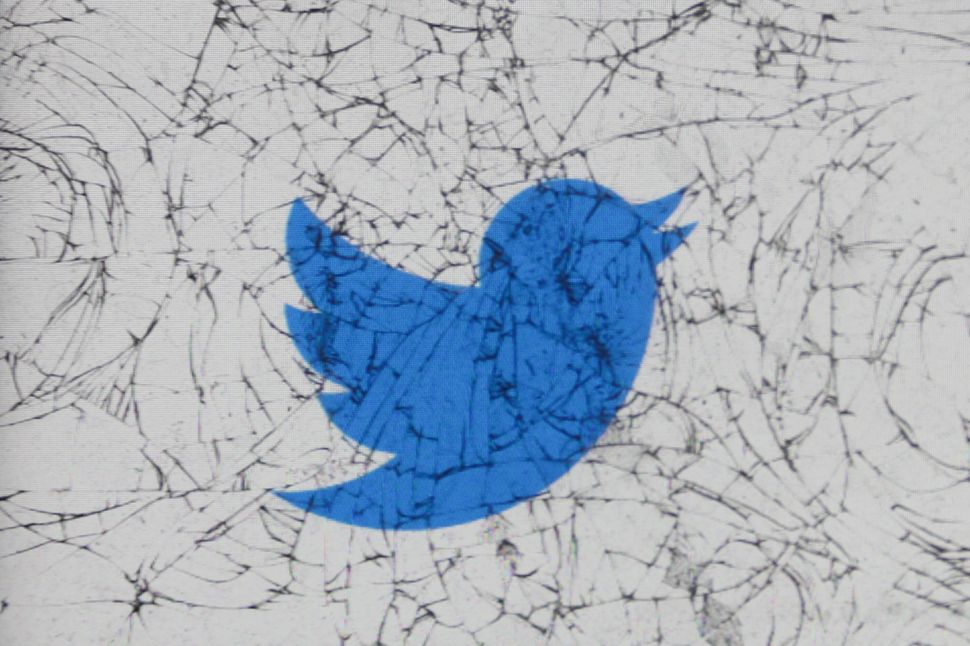