Hearst is looking to join other companies that have found success combining social media and shopping, including Pinterest, Poshmark and Etsy. Clothing stores like American Eagle and Banana Republic have storefronts on Instagram, where users can purchase clothing in the company’s posts through a “View Shop” button under an image. Social e-commerce apps have been especially lucrative in China, with 800 million participants spending $375 billion last year.

While magazine publishers have lost readers and advertisers to the internet, Hearst has been able to stay afloat by diversifying its portfolio, with investments in data and software, as well as stakes in TV networks, CEO Steve Swartz told Axios. An online marketplace represents further diversification, but it will be competing for users’ attention in an already oversaturated market.

Firstfinds’ curators search for products they think might be the next big thing on social media and place them in five somewhat vague categories on the website—It’s Hot, It’s Fresh, It’s Wild, It Works and It’s Green. Users can upvote and downvote the items so the most popular products appear first. There is no search function; instead, Firstfinds intends users to browse for new products rather than search for ones they already like. Among the items for sale are light therapy lamps, cookbooks inspired by horror movies, and Hailey Bieber’s lip care treatment.

The site is aimed at consumers who otherwise might find a product on Instagram, visit an external site to read reviews, Google the retailer’s site, and then make a purchase, said Sheel Shah, Hearst’s senior vice president of consumer products and partnerships. Firstfinds simplifies this process, he said. Users can scroll through the feed of products on the Firstfinds site and purchase them through affiliate links.

But some social media companies are already addressing this clunky process. Instagram allows users to add product tags to posts which link to an item’s purchase page. In any case, without a search function, Firstfinds won’t be helpful to users who find products on social media and want to purchase them. The site seems to be most useful for discovering new products.

Hearst hopes to build an audience that will visit the app at least once each day, Shah said. It plans to aim its marketing at Hearst’s existing audience, which includes readers of Cosmopolitan, Harper’s Bazaar and Woman’s Day, and build a new audience by inserting itself into the comments section of popular social media posts, he said. Firstfinds will make money when users make purchases through its links.

Upon launch, Firstfinds’ website was difficult to find. Since it launched on Nov. 1, the website has not appeared on Google’s first page of results and it isn’t accessible through Hearst’s website. Most products on the homepage have less than a dozen total votes. It also doesn’t have an accompanying app.

“We wouldn’t have invested all this time and energy into the platform if we didn’t believe we were the best market to serve that need and build a scalable business here,” Shah said. 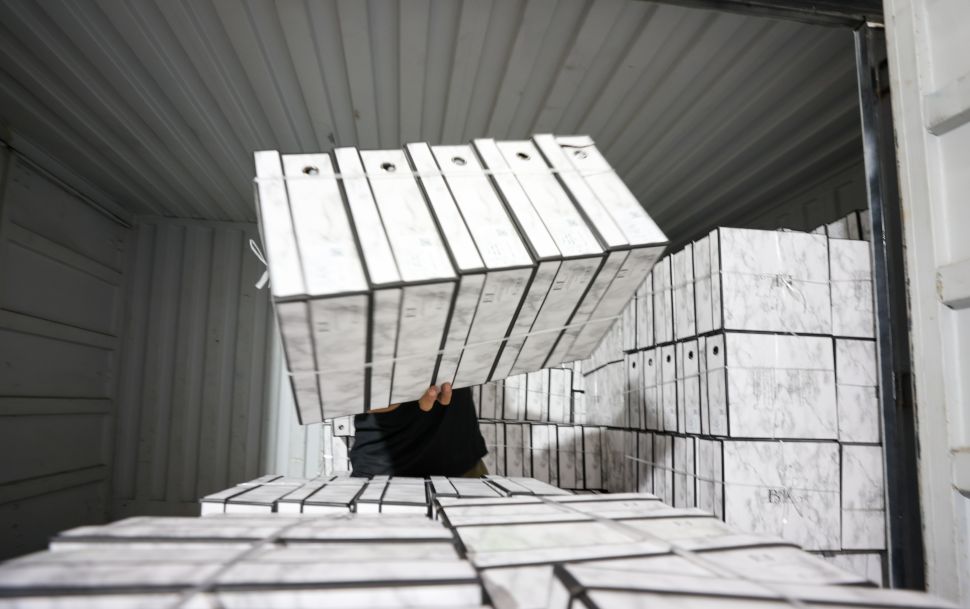