The box office has been slow to recover from the Covid-19 pandemic. Last month was the lowest grossing  October in over 20 years, discounting October of 2020, when many theaters were closed due to the pandemic. Black Panther: Wakanda Forever’s debut garnered slightly less than Marvel’s Doctor Strange sequel, which opened in May. But it topped most other opening weekends for films released this year, including Top Gun: Maverick, Jurassic World: Dominion, and DC Comics’ Black Adam and The Batman. The film’s success reaffirms Marvel, owned by Disney, as the superhero film juggernaut and indicates a box office dry spell could be over.

The premiere comes after years of fan anticipation. The first Black Panther movie, which premiered in 2018, earned more than $1.3 billion and stands as the 14th highest grossing film of all time. When the movie’s star Chadwick Boseman died of cancer in 2020, fans questioned how the franchise would continue. Marvel announced the film in 2021.

The film recouped its production budget of $250 million its first weekend in theaters. Disney did not disclose the film’s marketing budget. 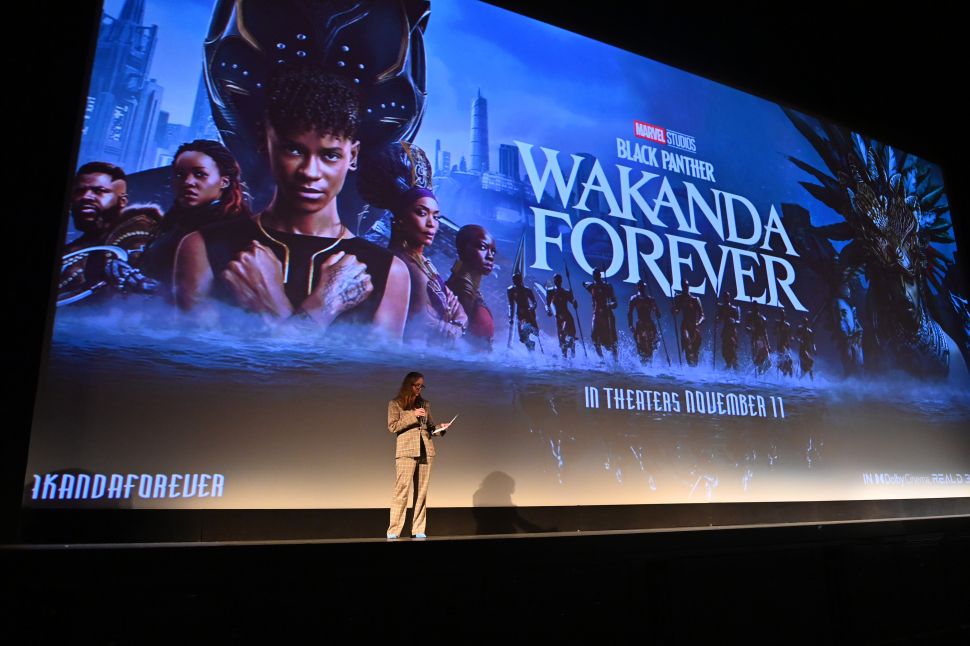