An investigation by the Washington Post in 2020 revealed more than a dozen women were subject to sexual harassment and verbal abuse while working for the Commanders under Snyder’s ownership. While the owner denied he or management had any knowledge of this environment, the Post later revealed the team paid $1.6 million to settle a claim from a former female employee who accused Snyder himself of sexual misconduct.

The team hired an attorney, Beth Wilkinson, to investigate the allegations, and then handed over the investigation to the NFL, which concluded the team’s workplace environment was “highly unprofessional,” and that numerous female employees were subject to sexual harassment and a general lack of respect. But behind the scenes, Racine’s complaint alleges, the NFL and the Washington team entered into an agreement giving Snyder control over any information or communications that were publicized about the investigation.

By granting Snyder veto power over the findings, the NFL gave him “continued control over the public’s understanding of the Team’s hostile workplace—all without the public’s knowledge,” the complaint read.

Racine is bringing two civil claims under D.C.’s Consumer Protection Procedures Act, which prohibits “a wide variety of deceptive and unconscionable business practices,” citing the defendants’ approach to the investigation, as well as Snyder and the Commanders’ alleged attempts to downplay his knowledge of, and participation in, a hostile work environment.

“You can’t lie to D.C. residents in order to protect your image and profits and get away with it,” Racine said in a Nov. 10 press conference. 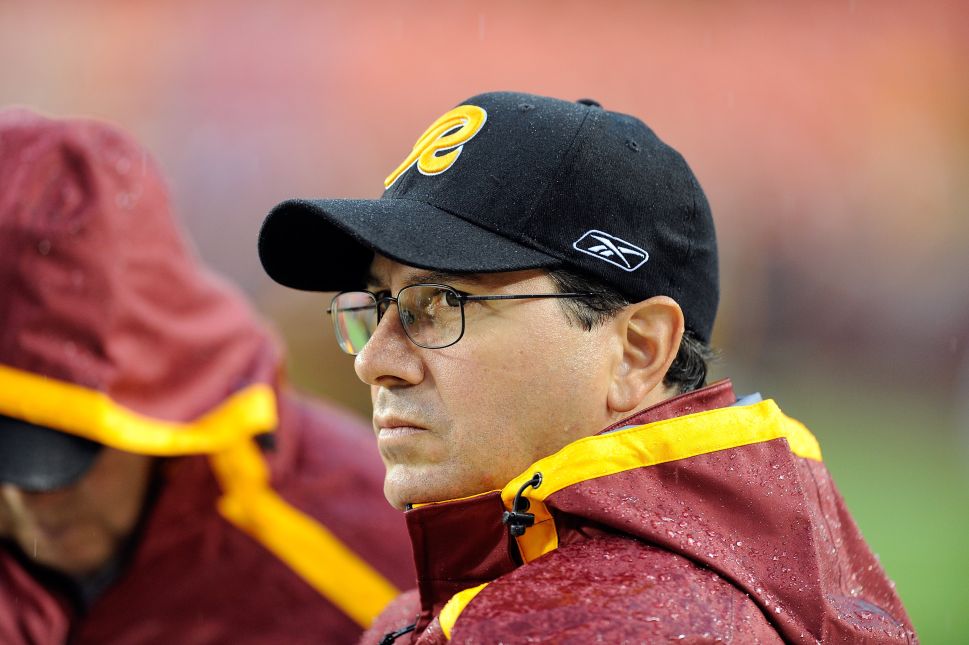