The proposed merger of book publishers Penguin Random House and Simon & Schuster was blocked by a U.S. federal judge on Oct. 31.

Judge Florence Pan of the U.S. District Court for the District of Columbia ruled in favor of the Justice Department, which in November 2021 sued to halt Penguin Random House’s $2.2 billion acquisition of Simon & Schuster on antitrust grounds.

The trial, which took place in August, lasted 13 days. Literary agents and best-selling authors, including Stephen King, testified the proposed merger would harm competition in the publishing industry and negatively affect the income of writers.

While the district court’s opinion is currently under seal, a press release from the U.S Justice Department says the court decided that the proposed merger would substantially lessen competition in the publishing rights market.

“Today’s decision protects vital competition for books and is a victory for authors, readers, and the free exchange of ideas,” said Jonathan Kanter, assistant Attorney General of the Justice Department’s antitrust division, in a statement. “The proposed merger would have reduced competition, decreased author compensation, diminished the breadth, depth, and diversity of our stories and ideas, and ultimately impoverished our democracy.” 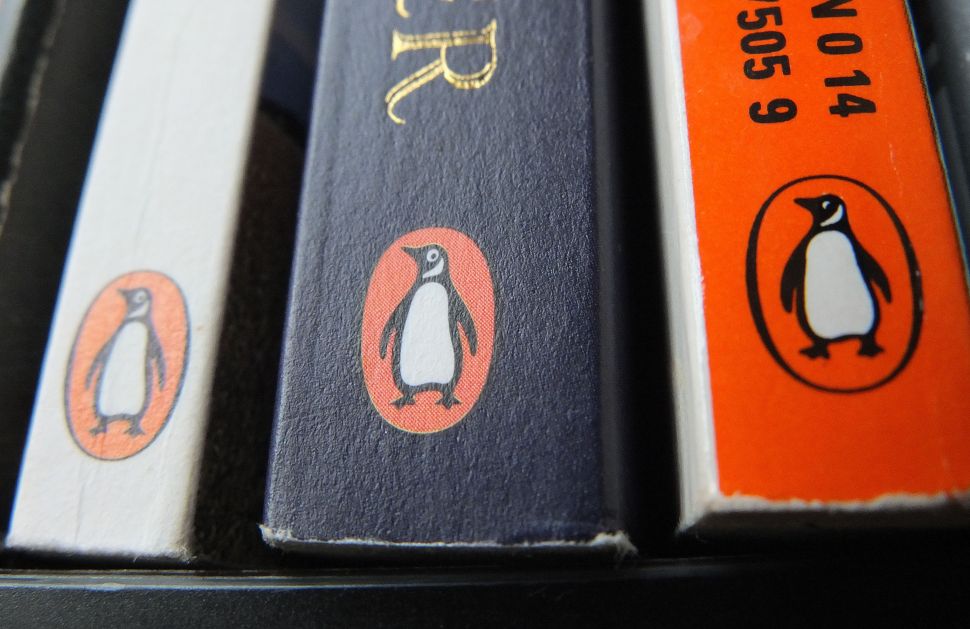