In an underground safe and at the bottom of a popcorn tin stashed in a Gainesville, Georgia home, law enforcement officials uncovered devices holding more than $3.3 billion worth of bitcoin.

The cryptocurrency was illegally obtained by James Zhong, 32, who stole 50,000 bitcoins a decade ago from Silk Road, a dark web black market. Zhong pled guilty on Nov. 4 in New York federal court to committing wire fraud, according to a statement from Damian Williams, U.S. Attorney for the Southern District of New York.

Unannounced until now, the discovery of Zhong’s bitcoin last year marks the second largest cryptocurrency seizure in the history of the U.S. Department of Justice, just behind the February seizure of $3.6 billion in crypto from a Manhattan couple.

“For almost ten years, the whereabouts of this massive chunk of missing Bitcoin had ballooned into an over $3.3 billion mystery,” said Williams in a statement. But now that the U.S. government has seized this historic amount of cryptocurrency, another mystery remains. What will they do with it?

A 1984 law designates the U.S. Marshals Service, a bureau within the Department of Justice, as the primary custodian of assets seized by federal law enforcement. “When we seize virtual currency, we’ll hold onto it on our own wallet,” said Michael Case, the district asset forfeiture coordinator for the Southern District of New York’s Marshal Service.

After cryptocurrency is transferred to a government wallet, it’s eventually liquidated, said Case. “We have different avenues to sell it on the market,” he added. The Marshals Service has previously held auctions of bitcoin, typically done in a series of lots. Between 2014 and 2020, the agency reportedly sold more than $7.2 billion worth of bitcoin, with $19 million purchased by billionaire venture capitalist Tim Draper.

However, the Marshals Service has modernized its approaches to seized bitcoin since its first cases surrounding cryptocurrency from Silk Road, which closed in 2013.  “Now, things are much more fluid in terms of how we sell,” said Case. In addition to auctions, bitcoin can be sold through government-approved exchanges, where its often purchased by people unaware of its origins, he said.

Once the cryptocurrency is liquidated, it will likely go into the Department of the Treasury’s Forfeiture Fund, said David Smith, a lawyer and expert on forfeiture. A decades-old statute requires these funds to be earmarked for law enforcement purposes, said Smith, which can include building prisons, contributing to law enforcement training and providing restitution to victims. Plus, if local law enforcement agencies contributed in a particular case, they can claim up to 80 percent of the funds, he said.

“One of my least favorite uses of the money would be paying a huge amount to a state or local agency that may have initiated the investigation but won’t know what to do with all the funds,” said Smith, who believes the proceeds of Zhong’s bitcoin will likely remain in the Treasury Forfeiture Fund for some time. “It would be hard to spend $3 billion on one law enforcement project or agency,” he said.

As a whole, Smith said the money shouldn’t be earmarked for law enforcement in the first place. “There are many other important things the government spends money on,” he said. “It used to go to Congress and the President could decide what to do with it, it wasn’t just solely for law enforcement.” The law designating forfeiture funds for law enforcement purposes was passed in 1984—pushed by Joe Biden, a young senator at the time—to encourage local police to pursue complex crimes.

Some believe victims should receive most of the proceeds

While the funds will likely either fall to the treasury’s fund or be distributed to victims, the government should focus on the latter option, according to Alex Lakatos, an attorney experienced in asset forfeiture and based in Washington, D.C.

In order to quality for remission, which is when forfeited assets are returned to victims of the crime, victims generally have to prove the seized assets previously belonged to them. For example, in this case, people would have to prove they previously owned bitcoin in Silk Road which was stolen by Zhong. “But with this much money, the government is sometimes open to being a bit more liberal,” said Lakatos. The parent of a child who overdosed on fentanyl-laced drugs purchased from Silk Road, for example, could potentially relate their claims closely enough to Zhong’s case in order to obtain some compensation, he said.

However, while Lakatos believes victims of Silk Road should end up with the majority of the money, he’s not convinced this will be the outcome. “My guess is that an awful lot of it goes to the Treasury,” he said. “But what they should do with it, what would be the righteous thing, would be to use it as remission.” 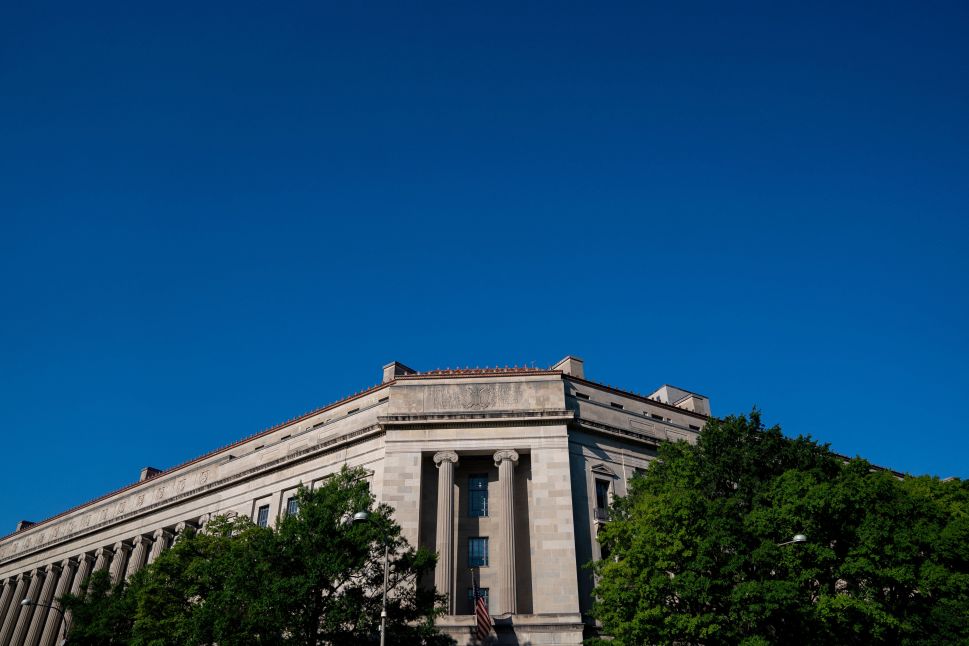