TikTok is a national security problem, Christopher Wray, the director of the FBI, told Congress Nov. 15. The app is owned by a Chinese company, ByteDance, and the FBI is concerned TikTok could share data from U.S. users with the Chinese government and manipulate its recommended videos algorithm to conduct “influence operations,” he said as he testified before the House Homeland Security Committee.

The short form video app took off in the U.S. around 2019, and it has 80 million monthly active users in the U.S.—more than 1 billion globally—which means 24 percent of the U.S. population is active on the site. The privacy concerns Wray is voicing aren’t new. In 2020, then-President Donald Trump tried to shut down TikTok, unsuccessfully. The Biden administration is working with TikTok to continue its operations in the U.S., though a deal might revise how the app stores data from U.S. users. It might also reroute U.S. traffic through Oracle Corporation, an American technology company, according to Bloomberg. The FBI said it forwarded Wray’s concerns to the Committee on Foreign Investment, which is reviewing Biden’s potential deal, and Wray offered to brief lawmakers on the topic.

Republicans Marco Rubio, a senator from Florida, and Mike Gallagher, a representative from Wisconsin, are planning to introduce legislation to ban TikTok. Since TikTok is owned by a private company that doesn’t publish its financial information, it is unclear how banning TikTok in the U.S. would impact the company’s revenue. 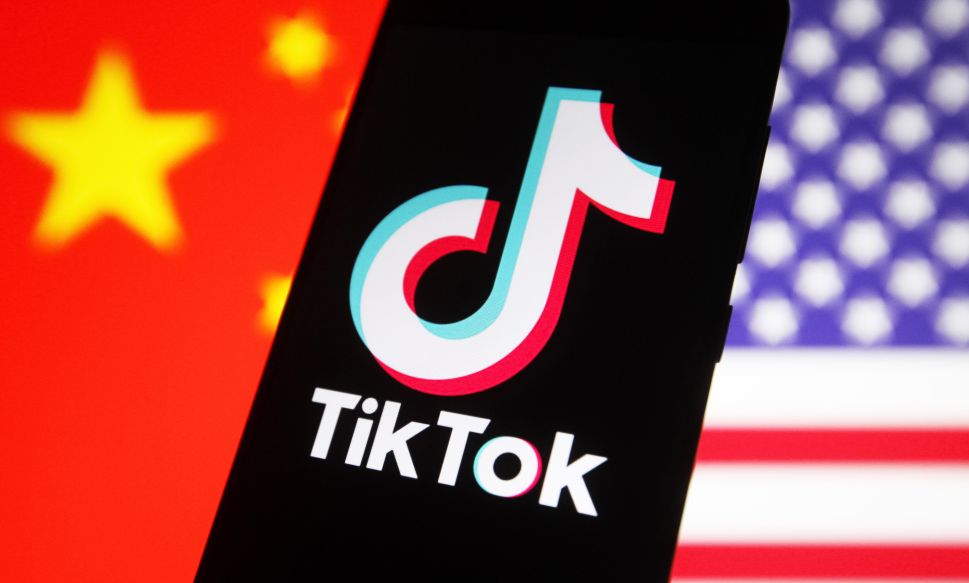