Elon Musk’s ultimatum to Twitter’s already severely reduced staff has triggered a wave of resignations, pushing the social media site to the verge of collapse. As of Nov. 16, Twitter’s San Francisco headquarters were closed for the week following an exodus of employees across multiple key departments; some users experienced abnormal site slowdowns and an increase of spam messages; and hashtags like #RIPTwitter and #TwitterOFF have been trending on the site in the past 24 hours.

It’s estimated about 90 percent of Twitter’s engineers have either been fired or voluntarily left since Musk took over the company on Oct. 27, according to Gergely Orosz, the author of the Pragmatic Engineer, a tech newsletter.

In Musk’s first three weeks as Twitter’s de facto CEO, he fired about 3,500 employees across various departments. He also publicly fired a few engineers publicly on Twitter for criticizing the way he manages the company. Then on Nov. 16, Musk asked the remaining Twitter staff in email to commit to an “extremely hardcore” workload in order to build his vision for “Twitter 2.0.” Employees were given until the end of that day to confirm they would be part of his vision by clicking “yes” on a digital form, and those who don’t commit would be effectively fired and given three months of severance.

Far fewer than expected bowed to Musk’s ultimatum. About three quarters of Twitter staff who received the email didn’t opt in by the deadline, tweeted Kylie Robison, a tech reporter for Fortune.

Hundreds of employees resigned and announced their departures on Twitter via hashtags like #TwitterMigration and #TwitterTakeover. Internal Twitter data showed up to 1,200 employees—across trust, public safety and engineering teams—resigned on Nov. 17 alone, according to the New York Times.

That leaves some of Twitter’s key infrastructure in disarray. A team that handles the company’s computing architecture was cut to four people from more than 100, and another team tasked to prevent outages during high-traffic events lost multiple workers, the Times reported.

Heavy Twitter users began noticing abnormalities when using the site. Brandon Katz, an entertainment journalist with 12,000 followers who posts dozens of tweets on a daily basis, said his direct messages have been “overflowing with spam bots trying to get me to buy things and sign up sketchy rewards programs” since Musk took over.

Scott Galloway, a marketing professor at the New York University and a business commentator with more than half a million followers on Twitter, said he noticed certain functions have become slower and the website overall has become buggier in recent days. “With so few engineers left, I wouldn’t be surprised if they have lots of site issues in the short term,” Galloway said.

“Outages will be incoming,” Gergely Orosz tweeted. “The best-case scenario is they’ll be temporary.”

The dire situation has apparently forced Musk to hire back some people he’d fired just days ago and backtrack on some of his workplace policies, including the return-to-office mandate.

Alex Cohen, a former Twitter employee in charge of managing badge access to Twitter offices, said on Twitter he was fired on Nov. 16 and then received a call from Musk later that day asking him to come back to help employees regain access to Twitter’s headquarters.

“Thanks for helping out. You’re a lifesaver!” Musk replied to him on Twitter yesterday evening.

On Nov. 17, Musk told Twitter employees they could work remotely so long as their managers certified they were making “an excellent contribution.”

In a flurry of emails to Twitter’s engineering team today (Nov. 18), Musk asked “anyone who actually writes software” to meet him in person at the company’s San Francisco office. He said he will be there until midnight. 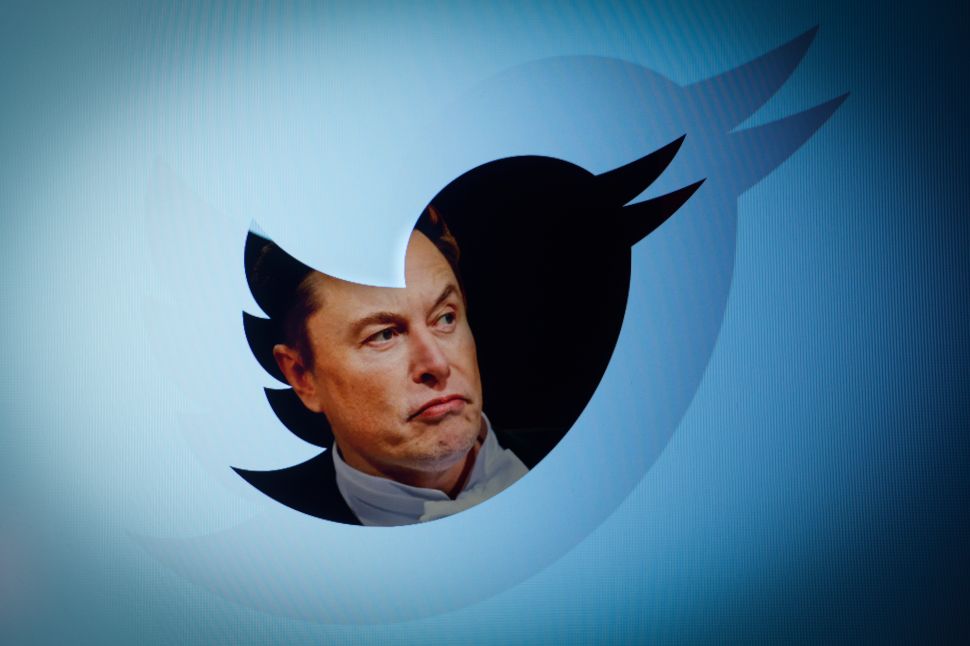