Twitter has rolled out an “official” label with a gray checkmark for some verified accounts. The banner appears under an account’s name.

The label isn’t for sale, and not every formerly verified account will receive it, said Esther Crawford, Twitter’s head of safety and integrity, in a tweet. “Accounts that will receive it include government accounts, commercial companies, business partners, major media outlets, publishers and some public figures,” she said.

When Elon Musk bought Twitter, he announced the blue checkmark that served as proof of verification would cost users $8 per month through the Twitter Blue service. Many users criticized the move, and argued verification helped combat disinformation by directing users to reliable sources like news publications (though not all verified users are considered trustworthy sources of information). While Musk hasn’t changed his plans to sell the blue checkmark, the “official” banner seems to answer some users’ concerns.

Twitter looks to have targeted some of its biggest accounts to label “official” first. Reuters, the New York Times, Netflix and Taylor Swift all have the label. Other media companies like Roku, Law360, Protocol and Digiday aren’t yet marked. 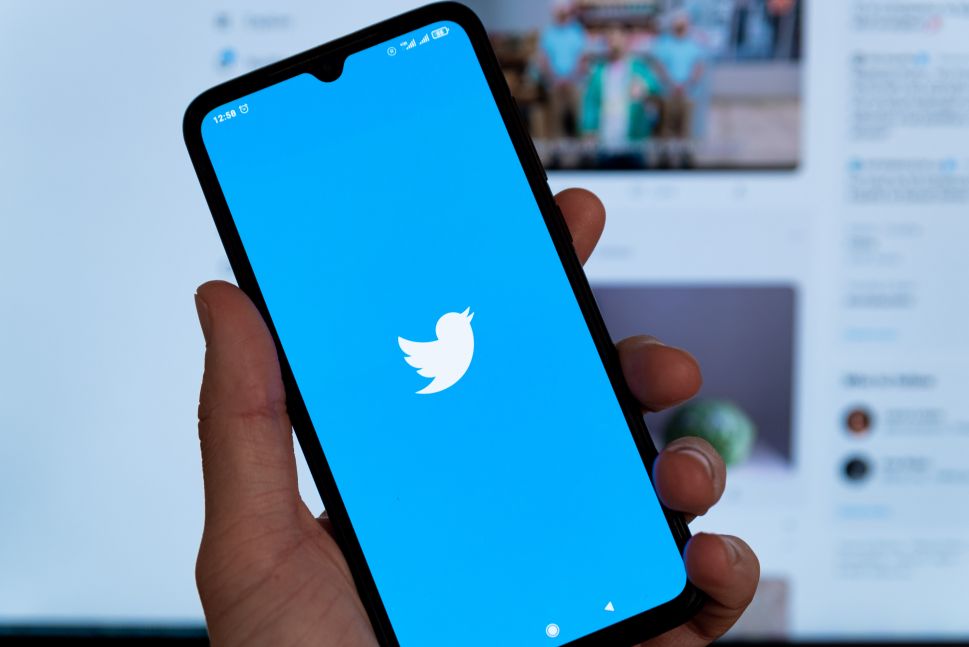