Since Elon Musk’s purchase of Twitter, advertisers have backed away from the site, saying they want to see what direction the platform will take under its new ownership. They don’t want their ads appearing next to inappropriate content, so from their perspective it makes sense to pause and observe how Musk will change the app’s content moderation policies (Musk is blaming activists for their reticence). But there were problems with Twitter’s ad offerings before Musk ever got involved.

Advertisers are “not going to turn off an ad network that was performing,” said David Schloss, founder of Convert ROI, a digital advertising agency. If advertising on Twitter had been successful for companies and then Musk came in and started making changes, advertisers might reduce their spending. “But to completely pull ad spend altogether—that tells me it wasn’t performing” and now they had a reason to leave, he said.

General Motors, General Mills and United Airlines are among the companies that have stopped showing ads. Advocacy groups like Free Press and marketing firms like Interpublic Group are advising others do the same.

Companies were using Twitter mostly for brand awareness, because Twitter users weren’t staying on the app long enough to make purchasing decisions, Schloss said. Twitter is more for quick scanning and headline viewing, but its not a site people explore in depth like TikTok or YouTube, he said.

“Companies could just say Twitter isn’t working for them,” he said. “But that’s not as sexy as a headline.”

Twitter has value for companies who want to communicate with their customers. The Wendy’s account has become known for roasting Twitter users and other companies, which might be difficult to replicate on other platforms. But companies can still have a strong brand presence on Twitter while advertising elsewhere.

Musk has been asking advertisers to stay, but if he wants to convince them its worth it, Twitter will need to offer new ways to advertise within the app. There’s nothing Twitter offers that advertisers can’t get on Facebook or Instagram, said Jaymie Tarshis, an independent marketing consultant. Twitter doesn’t have the targeting options of Meta, which owns Facebook and Instagram.

Where will the ad dollars go?

With so many big-budget businesses pulling their advertisements from Twitter, other digital media companies have an opportunity to take a share.

Some advertisers might take a “wait and see” approach with their ad dollars, not spending them until early next year. But companies advertising on Twitter are usually working with Facebook and Instagram as well, so that’s likely where their money will go, Schloss said.

“Facebook doesn’t have the greatest reputation either, but you’re going to move your ad dollars where you’ll see the best bang for you buck right now,” he said. “And Facebook is where you’re getting the most conversions.”

In his own operations, companies ask Schloss to advertise specifically with Facebook, Instagram, TikTok and YouTube—especially the latter two since video content has become more popular. There aren’t many new social platforms or new opportunities within existing ones, so there’s a general interest in working with the new ad supported tiers on Netflix and Apple TV as well, he said. 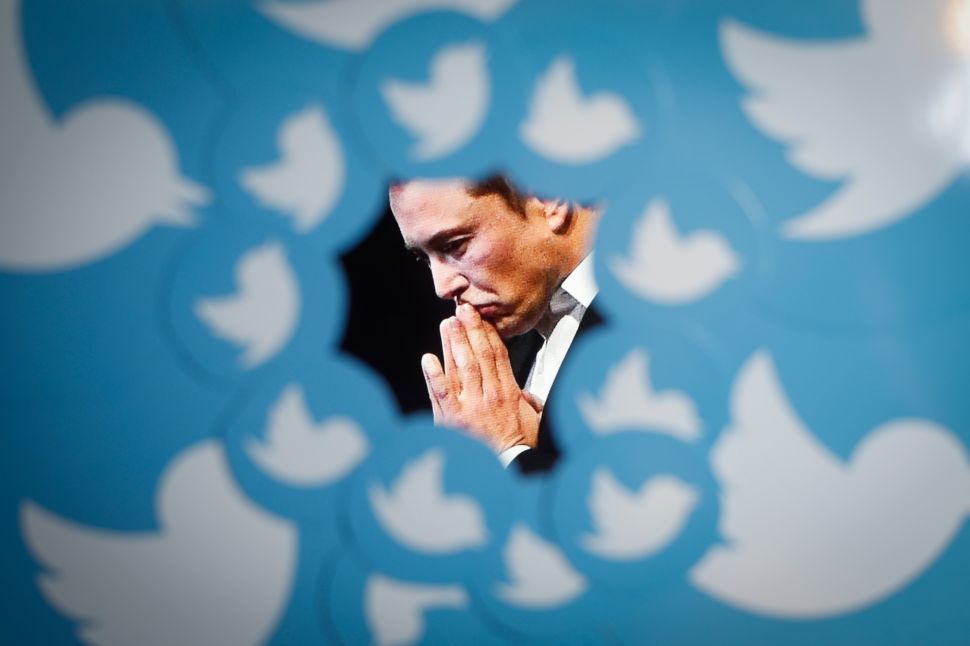