The U.S. House of Representatives voted in favor of a bill that would limit the use of nondisclosure or non-disparagement agreements (NDAs) when workers come forward with sexual assault or harassment claims. The legislation, which passed 315-to-109, and was previously passed by the Senate, is expected to be signed into law by President Joe Biden.

Companies’ use of NDAs to keep employees’ sexual misconduct claims quiet came to the fore during the #MeToo movement. When Gretchen Carlson, a former Fox News anchor, reached a settlement with network chairman Roger Ailes after accusing him of sexual harassment in 2016, she signed an NDA that has since prevented her from speaking about her experiences. Carlson has been a prominent advocate of this bill, dubbed the Speak Out Act, along with former Fox contributor Julie Roginsky, who also settled a sexual harassment suit with the network in 2017 that included an NDA.

This bill would only limit the use of NDA agreements signed before a dispute arises, not those that are part of a settlement. Its passage comes eight months after Biden signed a federal ban on mandatory arbitration into law, which limits employers’ ability to bypass the court system when workers report sexual misconduct, and similarly had strong bipartisan support from Congress. 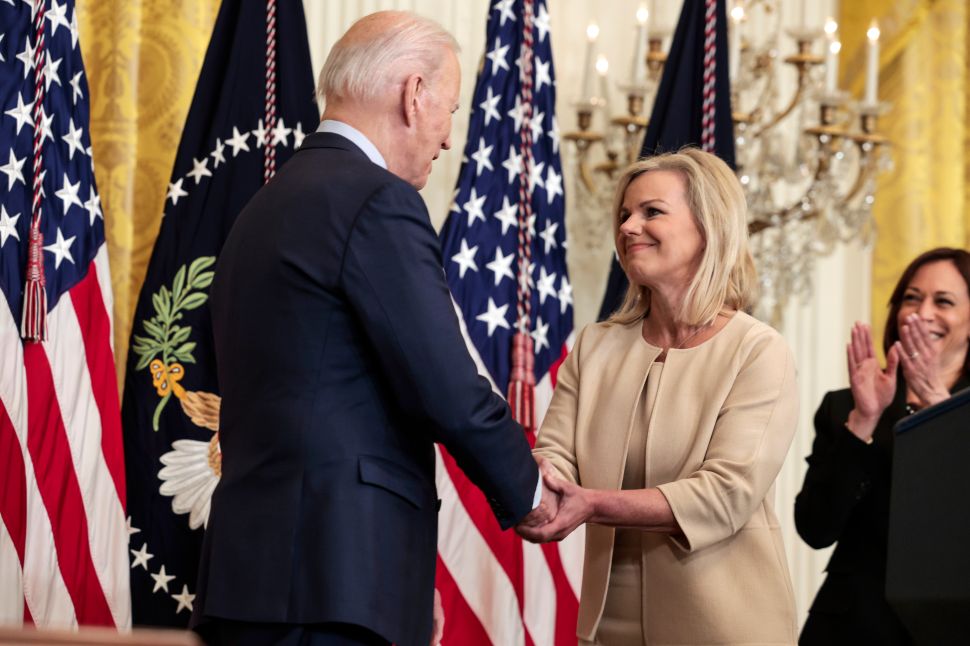