The company posted a net loss of $146 million for the three months ended Sept. 30, compared with a $48 million net loss in the same period last year. The widened loss was in part driven by increased research and development cost, which came at $97 million in the June-September quarter, three times higher than last year.

Quarterly revenue was only $767,000, down 70 percent from a year ago. Virgin Galactic hasn’t started commercial service of its suborbital spaceflight. The company currently makes money by taking deposits for future flights and providing engineering services to other companies.

Virgin Galactic CEO Michael Colglazier said in a statement today the company is still on track to start customer flights in the second quarter of 2023 as previously announced.

The company also reported a strong cash position, with $1.1 billion on hand at the end of September. 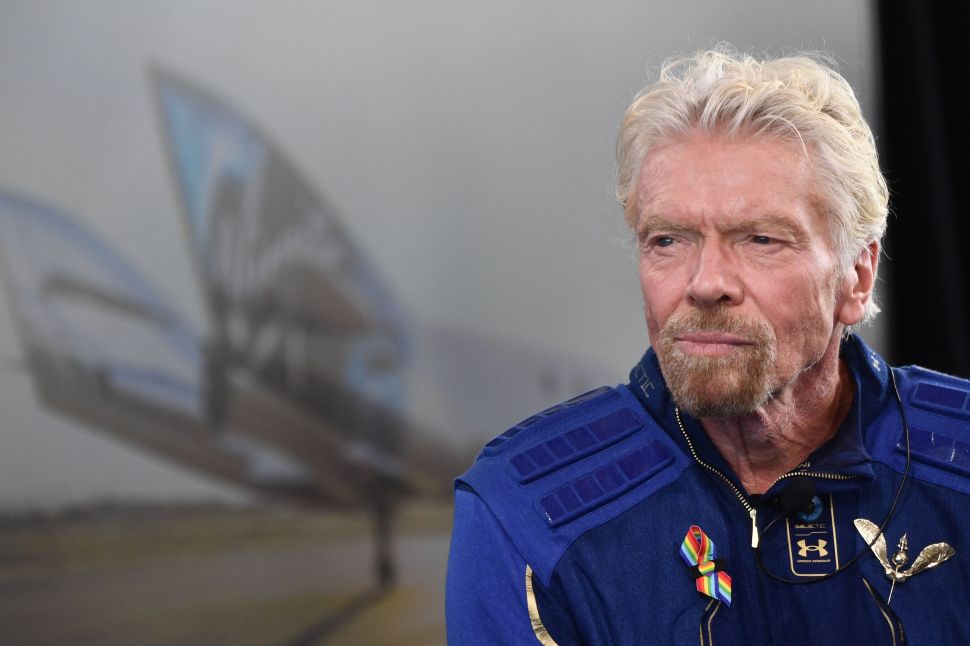