Warner Bros. Discovery, the media company created by the merger of AT&T’s WarnerMedia unit and Discovery Inc. in April, closed the three months ending Sept. 30 with a $2.3 billion loss. In the previous three months, it lost $3.4 billion.

On a pro forma basis—that is, comparing the quarter’s earnings to the previous years as if the company had existed then—revenues fell 8 percent, and both its movie and televisions divisions produced less revenue than a year ago. The company attributed the declines to fewer theatrical releases, a strong year-ago quarter driven by Covid-related home viewing, and falling audiences for TV offering which include TBS, the Food Network and Eurosport.

CEO David Zaslav has made major shifts over the past few months with the goal of saving $3 billion over two years. The company cut the CNN+ streaming service just weeks after its debut and canceled the release of the already filmed movie Batgirl, as well as taking original content off HBO Max. Warner Bros. Discovery has also  laid off around 180 people, representing less than 2 percent of the workforce, since August and stopped hiring for at least 40 open positions. 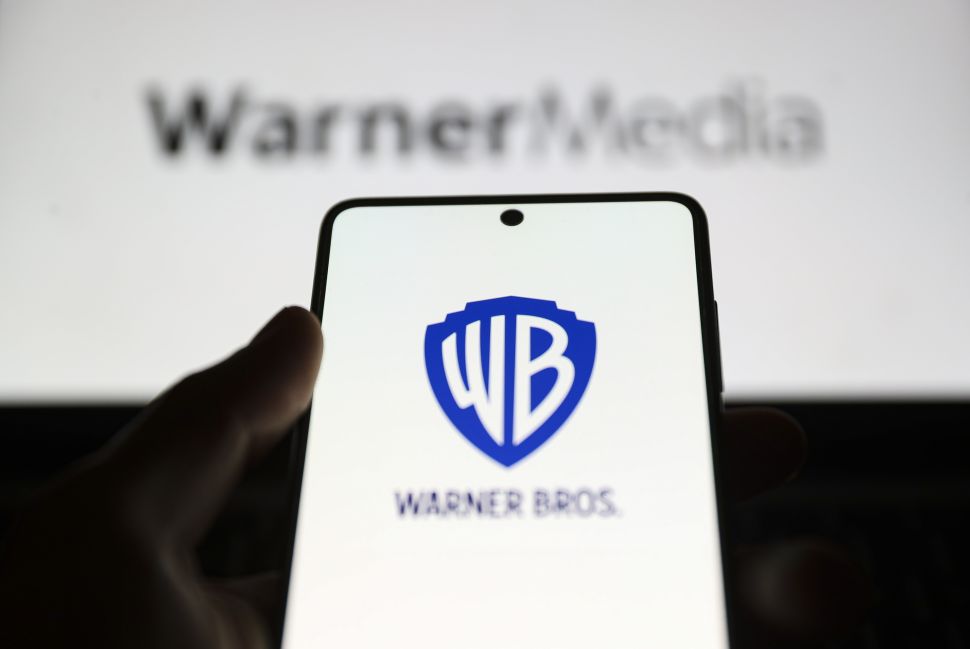