The merger between AT&T’s WarnerMedia division and Discovery Inc. in April that created Warner Bros. Discovery left the company $50 billion in debt. Its most successful series at the moment is House of the Dragon—its spinoff of Game of Thrones—which suggests its willingness to continue building out franchises.

The most recent stand-alone Superman movie, 2013’s Man of Steel, grossed $670 million for Warner Bros. and the original eight-film Harry Potter series earned more than $2 billion from 2001 to 2011, so it is natural for Zaslav to want to capitalize the company’s historical successes. But Superman is set in an already fractured DC Extended Universe and efforts to sustain the Harry Potter franchise have proven ineffective.

“Every studio is struggling out of Covid and with streaming,” said Jason Squire, film professor at the University of Southern California, and Warner especially is “after being under the thumb of AT&T whose management was so self-assured.” The decision to bet on franchises is what could save them, he said. Warner is already producing franchise films like Magic Mike’s Last Dance, Creed III, Margot Robbie’s Barbie and the Aquaman sequel.

Studios have always been attracted to franchises, going as far back as James Bond beginning in 1962. Warner has an obvious stable of intellectual property, with its DC superheroes, but they have been criticized for lackluster character development and poor world building. Its rival, Marvel, has taken the concept of cinematic universe to another level with its 29 interconnected films. The DC Extended Universe (DCEU), Warner’s superhero franchise, has struggled to replicate Marvel’s success, despite having some of the most recognizable heroes like Batman and Superman. It has had a series of flops in recent years, including The Suicide Squad and Wonder Woman 1984, and Warner canceled the $90 million Batgirl after it had already been filmed as a cost cutting measure.

Zack Snyder, who directed Man of Steel, Batman v Superman: Dawn of Justice and Justice League, stopped working with Warner in 2017, which left the DCEU in limbo. Warner hired James Gunn, director of Marvel’s Guardians of the Galaxy and The Suicide Squad, and Peter Safran, Aquaman producer, to lead its DC Comics film and TV unit, which took effect Nov. 1. Warner’s vision for Superman will surely shift under new leadership—a change which can only help the franchise, Squire said.

Potentially back on track with Black Adam

Last month’s premiere of Black Adam, which stars Dwayne “The Rock” Johnson, could push the DCEU back on track. It has earned $250 million in the box office in two weeks, and Johnson suggested a showdown between his character and Superman is coming in a future film. Henry Cavill, who played Superman in the 2013 movie, appeared in an end-credits cameo in Black Adam and announced on Instagram he is back as Superman.

As for Harry Potter, the strategy is even less clear.

“We haven’t had a Harry Potter movie in 15 years,” Zaslav said, despite Warner releasing three movies in the Fantastic Beasts series in the past six years, which takes place in the same wizarding world. It seems Zaslav might prefer new movies with Harry Potter’s original cast, namely Daniel Radcliffe, Emma Watson and Rupert Grint.

In the company call, Zaslav said he’d be willing to work with author J.K. Rowling on future projects, but she hasn’t publicly expressed the same interest. Even if she was on board, Rowling sparked controversy after she shared views about gender on Twitter that alienated some of her fans. In one tweet, she criticized an op-ed that used the gender inclusive phrase “people who menstruate” rather than “women.” Many fans have spoken out about her views, labeling them as transphobic, and the stars of the Harry Potter movies seem to be siding against Rowling in the debate.

“Transgender women are women,” Radcliffe said in response. “Any statement to the contrary erases the identity and dignity of transgender people.” Watson released a similar statement.

If Warner wants to make new Harry Potter movies with the original cast, it depends on Rowling agreeing to work with Warner, the necessary cast members willing to work with Rowling, and the fanbase being resilient enough to show up at the box office. Each Fantastic Beasts movie grossed less than the former, with the most recent release earning less than half of the poorest performing Harry Potter movie. Radcliffe said in March he is past his Harry Potter days and that he wouldn’t be a part of Harry Potter and the Cursed Child, the play written by Rowling in 2016 that continues the original story. 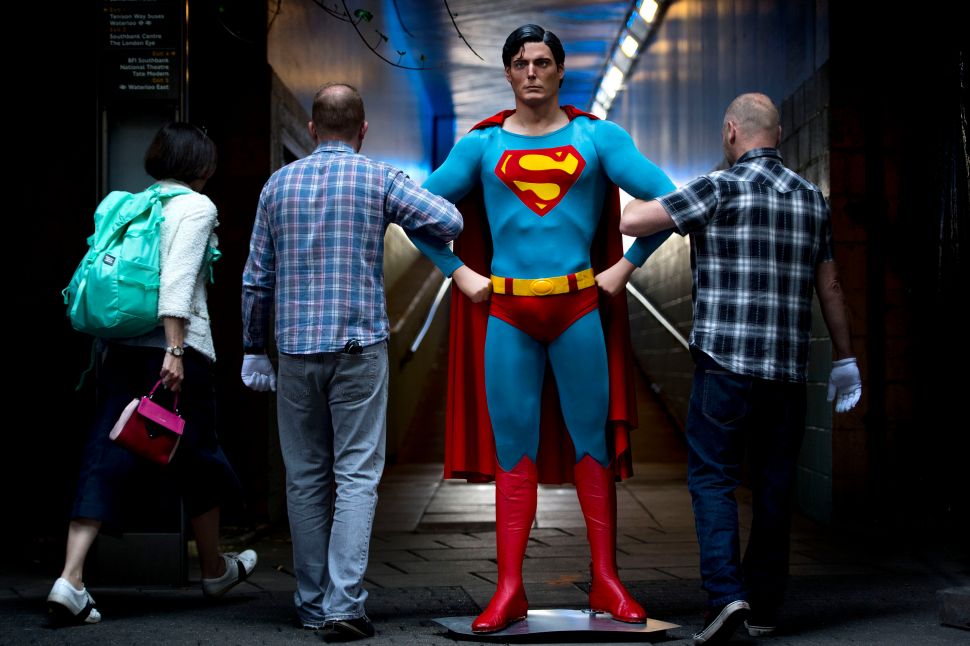