TSMC is a key supplier to Apple, of which Berkshire is a large shareholder. Although Buffet is known for generally staying away from tech stocks, with the notable exception of Apple, it’s common for Berkshire to invest in companies with deep business ties with its existing portfolio companies.

Buffet’s investment comes at a time when TSMC is poised to potentially benefit from escalating tensions between the U.S. and China in the chipmaking industry. Last month, Apple halted talks with another potential supplier, Yangtze Memory Technologies Co. (YMTC), a mainland China-based chipmaker, after the Biden administration imposed trade restrictions on dozens of Chinese chipmakers, including YMTC. 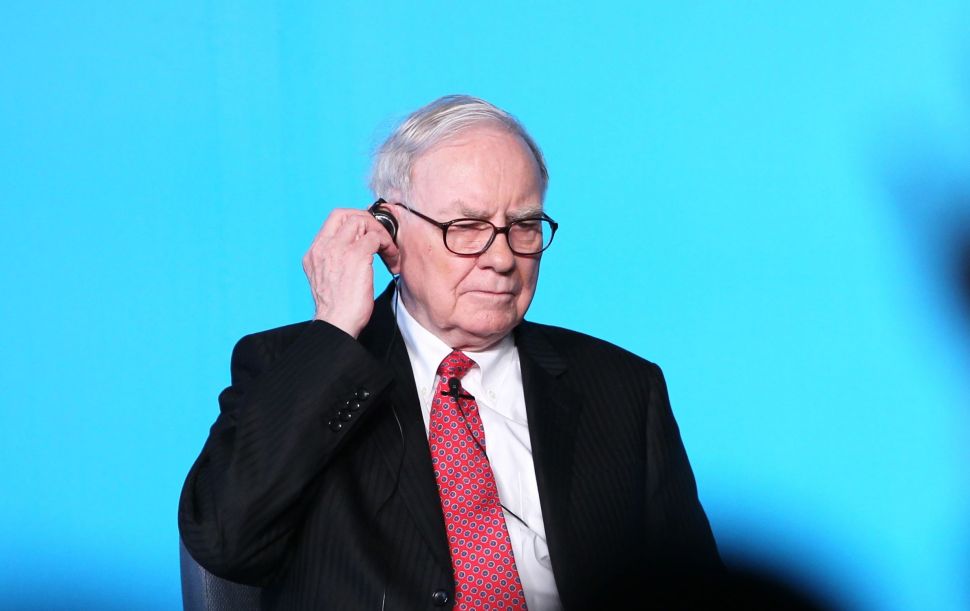