Classic cult comedies, epic action, and feminist tales make up just some of the titles to catch before they jump their streaming ship over the course of this month. You can find a bevy of award winners on the list below, so read on and get to your savvy streaming!

With her upcoming movie She Said, Carrie Mulligan is proving herself to be quite the champion of feminist films. Case in point, her 2015 film Suffragette. The movie paints a picture of the emerging suffragette movement of 1910s Britain, with Mulligan starring as a young laundry worker who becomes empowered by the women around her to demand rights in voting and parenthood. It’s a stirring history lesson powered by strong performances from its lead, Helena Bonham Carter, and even Meryl Streep. Suffragette will be available on streaming until Tuesday, November 15th.

Let Clueless pass you by on streaming? As if! This beloved Jane Austen adaptation is always a welcome watch, filled to the brim with quotable lines, iconic costumes, and ‘90s nostalgia. Alicia Silverstone stars as Cher Horowitz, a spoiled teen matchmaker who gets a bit of a reality check from her former step brother (Paul Rudd) and new tomboy friend (Brittany Murphy). The movie is endlessly enjoyable, with humor and flair that hold up over two decades after its release. Clueless will be available to stream until the end of the month.

All About My Mother

Pedro Almodóvar has been a staple of the international film industry since the ‘80s, and though recent films of his like Pain and Glory and Parallel Mothers have made an impact, his older movies demand a viewing as well. All About My Mother is the perfect place to start — only partly because it won the director his first Oscar. This complex story about motherhood takes on everything from grief to gender identity, unplanned pregnancy to HIV and AIDS. It’s a celebration of the many forms that womanhood can take, all while being a moving drama. All About My Mother streams until the end of the month.

Mexican director Alfonso Cuarón has truly run the genre gamut across his career, from quiet dramas like Roma and Y tu mama también to big scale projects like Harry Potter and the Prisoner of Azkaban and Gravity. All are great, but few are as powerful and prescient as Children of Men from 2006. The action thriller takes place in 2027 Britain, an era characterized by human infertility, mass immigration, and societal collapse. It’s all very post-apocalyptic, but perhaps it’s a bit more realistic than we’d like to think. Children of Men streams until the end of the month.

You only have a week left to binge all six seasons of this cult comedy. When a disbarred lawyer enrolls in a community college and forms a study group, chaos and increasingly referential hijinks ensue. Famous for how readily it leans into and spoofs other genres and formats, it’s the perfect show for any television nerd. Plus, it has an ensemble cast for the ages: Joel McHale, Gillian Jacobs, Danny Pudi, Yvette Nicole Brown, Alison Brie, Donald Glover, and Ken Jeong — not to mention the many, many guest stars throughout the series. Seasons 1 through 6 of Community are available to stream until Monday, November 7th.

Filmmaker Christopher Nolan is well known for outdoing himself (and, occasionally overdoing things), but Dunkirk is perhaps the tightest, most exacting, and most ambitious project the director has ever made. Focusing on several interconnected storylines, the film tells the story of the British evacuation of Dunkirk beach during WWII. It’s a technical marvel, with real vintage planes, a blood-pumping score, and intense camerawork. The cast is nothing to scoff at, either, with leading men like Tom Hardy, Cillian Murphy, Mark Rylance, Kenneth Branagh, and ever-rising star Harry Styles. Dunkirk streams until Friday, November 11th.

The Carrie Mulligan hits just keep coming this month! Promising Young Woman is certainly the flashier feminist film on this list, with writer-director Emerald Fennell winning the Academy Award for Best Original Screenplay and Mulligan receiving a nomination for her performance. The film centers on Mulligan’s Cassie as she tries to work through the loss of her friend, who committed suicide after a boy they went to med school with sexually assaulted her. While she mostly foils men by acting drunk and then pulling the rug out from under them, Cassie takes a new, far darker approach when someone from her past pops back into her life. Promising Young Woman streams until the end of the month. 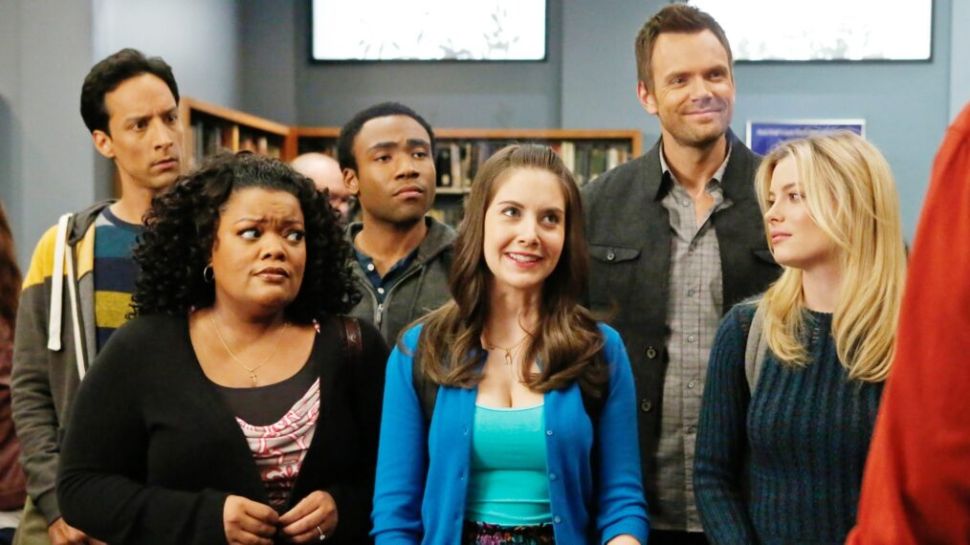