Yale Law School is pulling out of the U.S. News & World Report rankings, an annual ranking of the nation’s top law schools which the school has dominated since 1990.

“The U.S. News rankings are profoundly flawed—they decentivize programs that support public interest careers, champion need-based aid, and welcome working-class students into the profession,” said Heather Gerken, dean of Yale Law School, in a statement. “We have reached a point where the rankings process is undermining the core commitments of the legal profession. As a result, we will no longer participate.”

The announcement comes on the heels of controversy and doubt surrounding the validity of U.S. News rankings. Earlier this year, Columbia University was exposed by a math professor for providing inflated data informing its No. 2 spot on last year’s rankings of the top universities. After the school admitted to misleading statistics, Columbia fell to the No. 18 spot.

“Rankings are useful only when they follow sound methodology and confine their metrics to what the data can reasonably capture,” said Gerken. “Over the years, however, U.S. News has refused to meet those conditions despite repeated calls from laws schools to change.”

While the law school, which has been ranked No. 1 by U.S. News for the past three decades, will no longer participate in the rankings, it will continue to provide prospective students with public and transparent data.

“Granting exclusive access to a flawed commercial rankings system is counterproductive to the mission of this profession and the core values of Yale Law School,” said Gerken. 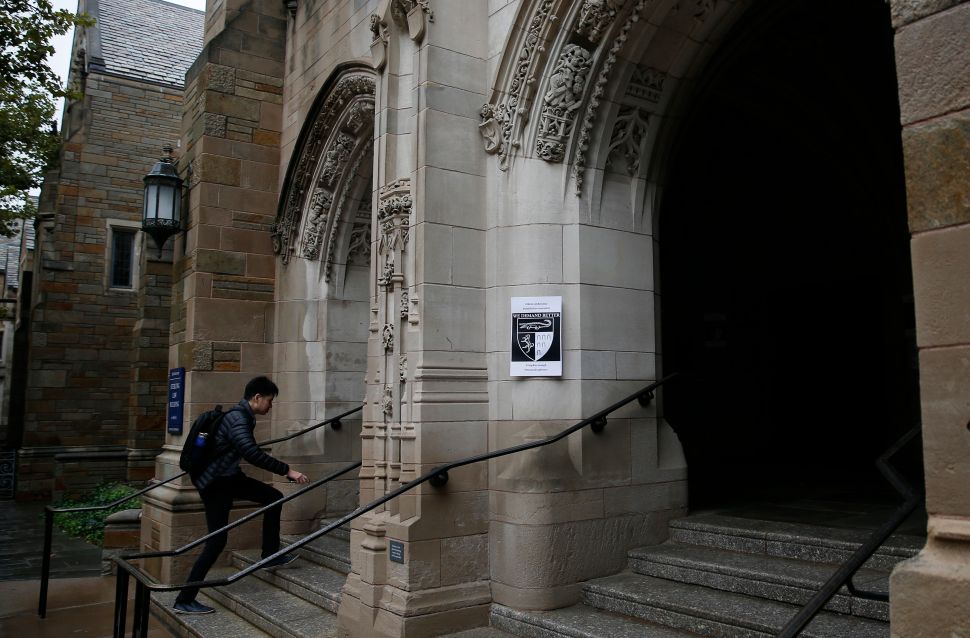