Aaron Judge is staying with the New York Yankees, after signing a nine-year contract for $360 million, as first reported by the Athletic.

He became a free agent after this year’s historic season, which saw Judge hit his 62nd home run and break the American League home-run record set by Roger Maris in 1961, before winning the league’s Most Valuable Player award.

Judge, who has been with the Yankees for his entire Major League Baseball career since 2016, turned down a seven-year contract for $213.5 million from the team ahead of the 2022 season. While the outfielder was reportedly also offered a $360 million deal from the San Francisco Giants, it looks like he’ll be playing with the Yankees for the foreseeable future. 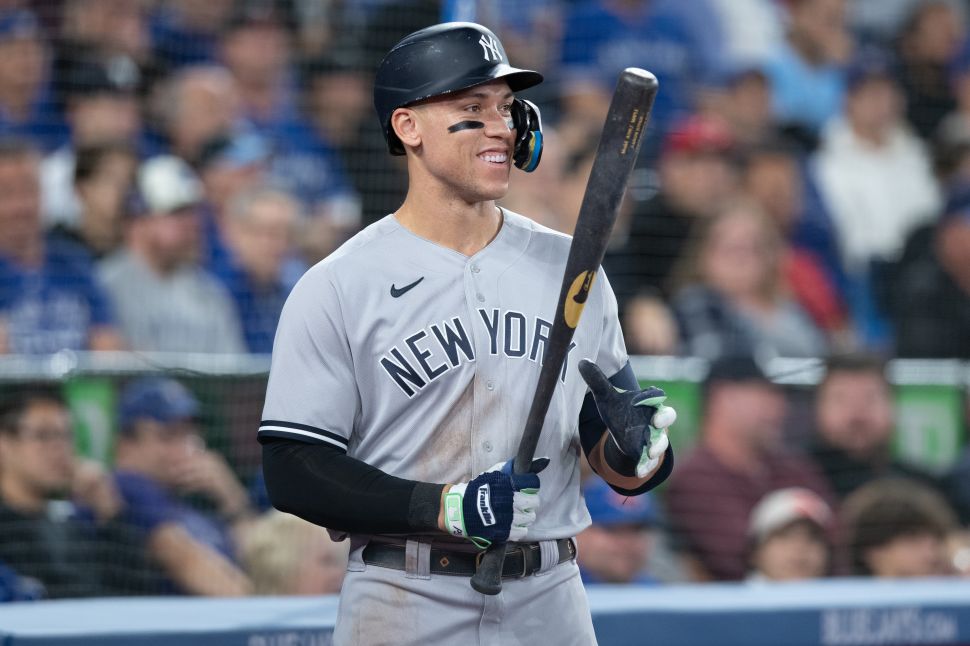