After Amazon automated its vendor managers’ forecasting, purchasing, and negotiation tasks, I expected to find them sullen. The narrative typically dives into mass unemployment, the end of work, and end times. So I was a bit surprised when they instead seemed matter-of-fact about what happened, unworried about what this new wave of AI portends.

“When we heard ordering was going to be automated by algorithms, on the one hand, it’s like, ‘Okay, what’s happening to my job?’” said Elaine Kwon, a former Amazon vendor manager. “On the other hand you’re also not surprised, you’re like, ‘Okay, as a business this makes sense, and this is in line with what a tech company should be trying to do.’ ”

Another current employee told me that at Amazon, “you’re constantly trying to work yourself out of a job. You should not be doing the same thing day to day. Once you’ve done something consistently, you need to find mechanisms to invent and simplify.”

From a business standpoint, it’s easy to see why Amazon employees (who receive a chunk of their compensation in stock) feel this way. Amazon’s business is a flywheel—a system that gets better and stronger as each component improves. By offering a wide selection of products at low prices, Amazon generates traffic from people looking to buy. The traffic makes Amazon a more enticing place for sellers, who sell more products at better prices to reach Amazon’s customers, generating more demand.

In Amazon’s early days, with fewer seller relationships to manage, the company could hire humans to manage its vendor relationships. But as Amazon scaled to twenty million products, the labor cost to manage every relationship with a human was prohibitive, causing prices to rise and sticking a wrench in the flywheel.

“You could start the Amazon business in an un-technical way. But you couldn’t scale it,” said Ralf Herbrich, Amazon’s first director of machine learning. “Each of those processes in our flywheel, pretty much each of them, will really only scale up if we are automating some of those decisions that people are doing, particularly the ones that are based on repeated patterns that we observe, and that’s where AI comes in.”

Twenty years ago, an Amazon vendor manager could handle a few hundred products, Herbrich said. Today, they’re working with anywhere from ten thousand to one hundred thousand. (An Amazon spokesperson said Herbrich was using these numbers as an example and they shouldn’t be taken at face value.)

When Amazon automated its retail employees’ tasks, it didn’t eliminate their jobs, but it did fundamentally change them. Vendor managers are now more auditors than doers. “They go from typing to selecting,” Herbrich said. “When there are mistakes, often what we find is that they now need to have the skills to diagnose what inputs to the algorithm may be wrong. It shifts from making the outputs, how many units to buy, to changing the inputs.”

Here’s an example of how that plays out: Amazon’s inventory forecasting system was once missing predictions on some basic fashion products. Herbrich was incredulous; white socks should not be hard to forecast. So, he ordered a review of the inputs going into the prediction tool and found that Amazon had fifty-eight thousand different color categories in total. Spelling mistakes and nonstandard spellings had thrown the system off, and when they standardized color, things went back to normal.

Thanks to Hands off the Wheel, Amazon’s retail division now operates more leanly and efficiently. The concept has also enabled Amazon’s third-party marketplace and fulfillment operation—where vendors list directly on Amazon, instead of relying on Amazon as a middleman—to thrive.

The prestige of the vendor manager job has worn off a bit too, and many vendor managers have moved to new roles within Amazon. When I browsed LinkedIn to find out where they went, I found many ended up in two specific job categories: program manager and product manager. Program and product managers are professional inventors at Amazon. They dream up new things and steward them along as they get built. Product managers typically focus on getting individual products built, and program managers focus on multiple, interrelated projects.

According to LinkedIn’s data, these are the fastest-growing job functions inside Amazon today. “That was a thing that a lot of people really looked for,” Kwon told me. “They were also looking for other cool teams that valued innovation.”

Tim, another ex-vendor manager, noticed a similar migration. “I have friends in categories where two years ago there were twelve people in that category, now there’s three,” he told me. “Almost every person that I knew in retail at this point has a job now that is product manager, program manager. Nobody is really in a core retail function anymore. If you’re a non-engineer, you become a program manager or a product manager.”

By automating work inside its retail division, Amazon is opening up new opportunities for inventing, which was the plan all along, according to Jeff Wilke, its ex-CEO of Worldwide Consumer. “People that were doing these mundane, repeated tasks are now being freed up to do tasks that are about invention,” he said. “The things that are harder for machines to do.” 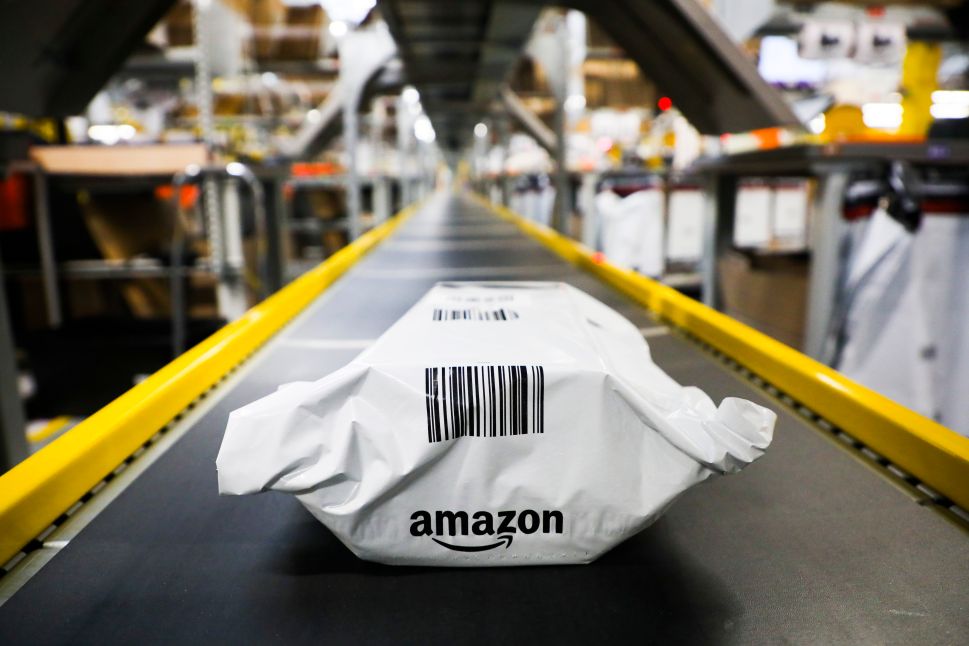