Amazon could lay off as many as 20,000 employees in the coming months, double the number initially reported, according to Computerworld, an information technology publication.

Earlier this month the New York Times reported the retailer would lay off about 10,000 corporate workers, primarily affecting employees in the retail and human resources divisions, as well as those who work on Amazon devices such as the voice assistant Alexa. In a Nov. 17 note Amazon CEO Andy Jassy confirmed the company was in the process of laying off workers, but didn’t say how many. He also said Amazon had offered voluntary buyouts to members of the people experience and technology team, which designs technology for the company’s workforce.

Citing anonymous sources with direct knowledge of the matter, Computerworld said the layoffs are expected to reach 20,000 and affect employees across all levels of the company, representing 1.3 percent of the total global workforce.

Amazon doubled its headcount between June 2020 and 2021 and it currently employs 1.6 million, according to company filings, as it dealt with a surge in demand for e-commerce products. On Nov. 30 Jassy said a cost-cutting review prompted Amazon to realize the economy was “more uncertain” than previously thought, and the retailer needed to “be more slim on some of our resources.” 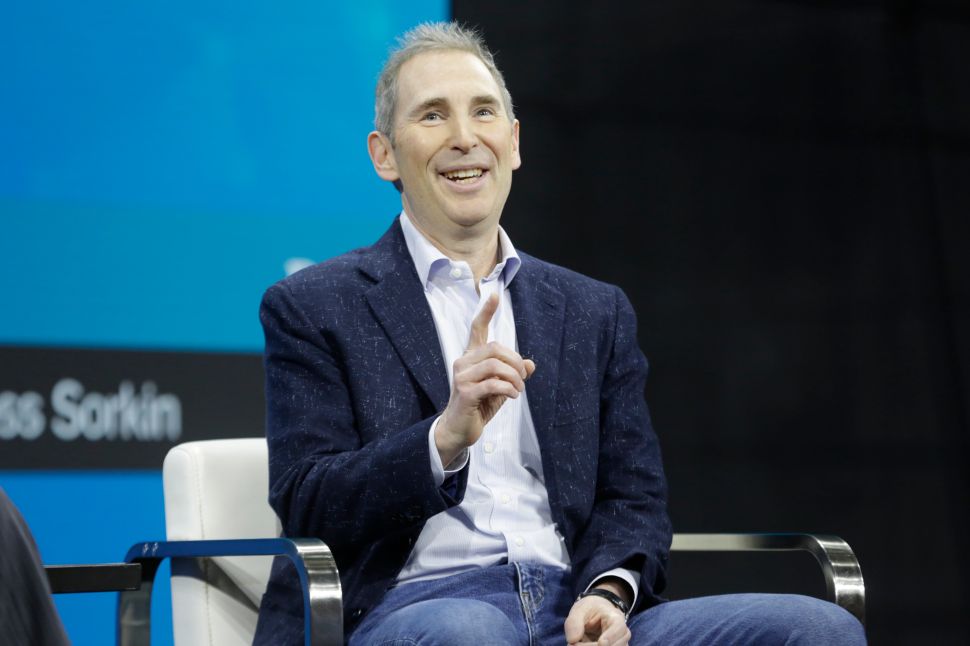