Apple has postponed the targeted launch date of its first automobile product, a fully autonomous electric vehicle, by a year to 2026, Bloomberg reported Dec. 6. .

Apple has been working on the Apple car project, codenamed “Project Titan” within the company, since at least 2014. The tech giant originally envisioned to build an electric vehicle with Level 5 self-driving capabilities, the highest level of autonomy under the standards of the Department of Transportation. The most advanced self-driving system available in the market now is classified as a level 2.

The original design of the Apple car didn’t have a steering wheel or pedals. But Apple’s engineers have decided it is infeasible with current technology and are now shifting to a less ambitious design to include a steering wheel and pedals to allow a human driver to take over, according to Bloomberg, citing people familiar with the project. 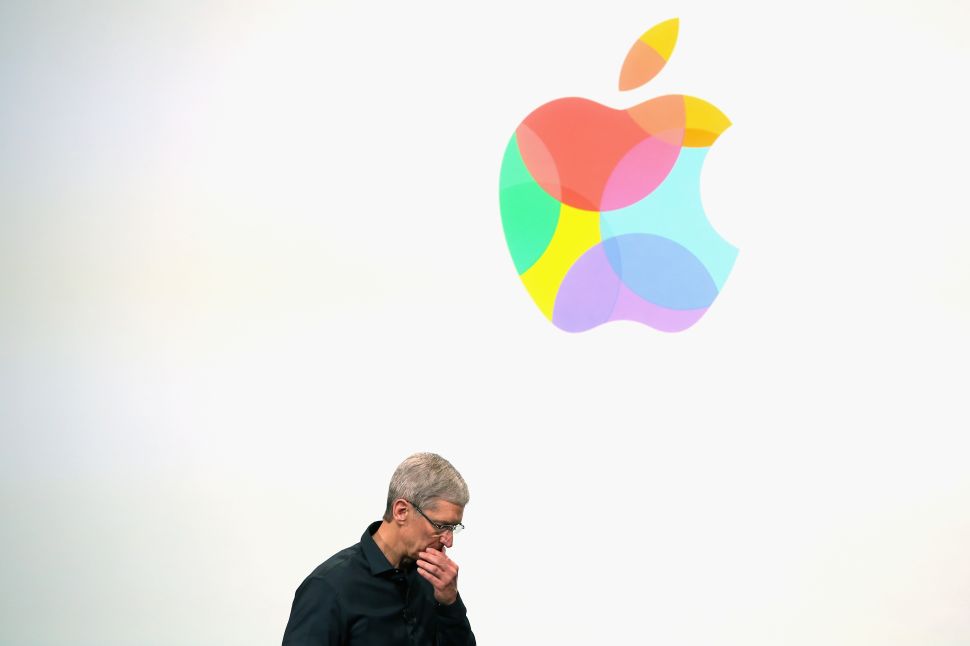