Apple is looking to further diversify its supply chain out of China after recent worker protests at the world’s largest iPhone factory in Zhengzhou caused a large production shortfall of the new iPhone Pro series. And despite the Chinese government beginning to lift its stringent Covid restrictions in recent days, Apple is telling suppliers to plan for assembling Apple products elsewhere in Asia, particularly India and Vietnam, the Wall Street Journal reported Dec. 3.

Apple historically made more than 95 percent of its products in China. The tech giant moved some iPhone manufacturing to India this year in the wake of widespread and frequent Covid lockdowns in China that forced many of its suppliers to halt production. India currently produces some of the new iPhone 14 as well as older iPhone models. Apple’s near-term goal is to double iPhone shipment from India this year and assemble up to 45 percent of iPhones in the country over the long term, according to Ming-chi Kuo, a consumer electronics analyst at TF International Securities.

In Vietnam, Apple hopes to increase the manufacturing of non-iPhone products such as AirPods, smartwatches and laptops, according to the Journal.

The shift may be costly for Apple as India and Vietnam lack the manufacturing expertise and infrastructure Apple spent decades building in China. 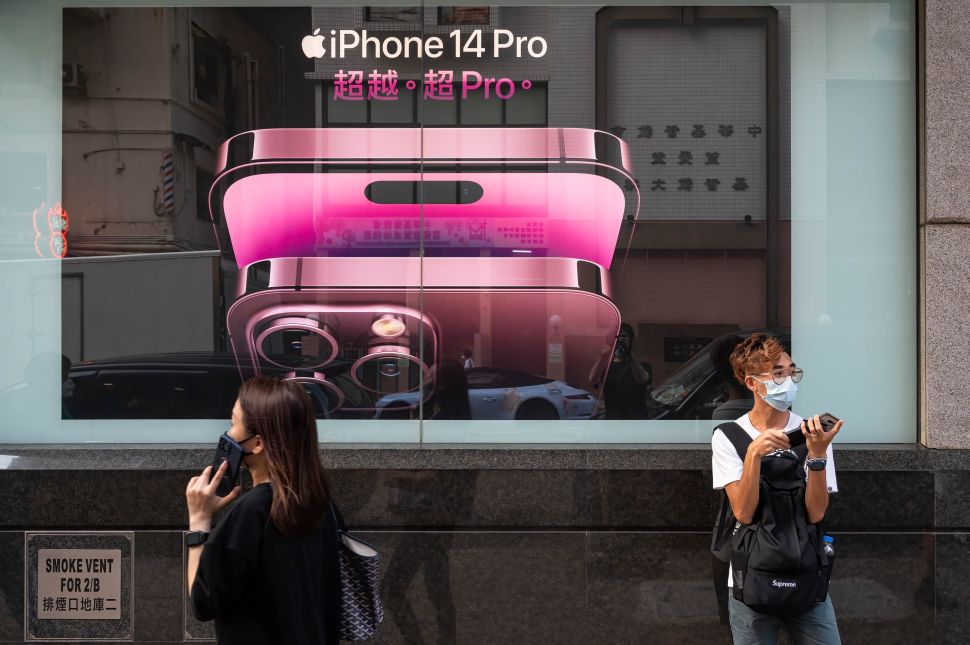