The $21 million design collection of billionaire Ronald Perelman is heading to auction.

More than 100 pieces of furniture and design collected by Perelman, who is the majority owner of Revlon Cosmetics, will be sold by Sotheby’s in a Dec. 6 sale, according to a press release. Described by the auction house as “one of the most significant collections of French design to ever appear at auction,” Perelman’s works contain French Art Deco and modernist designs from the 1920s to 1940s, including pieces by Irish furniture designer Eileen Gray and Swiss sculptor Alberto Giacometti.

Much of the collection, which has an estimated value between $14.2 million and $21.3 million, was previously owned by prominent collectors like Andy Warhol and Karl Lagerfeld. Highlights of the sale include an Armand-Albert Rateau vanity table and Eugene Printz sideboard, which both have high estimates of $1.5 million.

“Even more fulfilling than the hunt was the daily enrichment of living with this collection and being able to share it with others,” said Perelman in a statement. A prominent art and design collector since the 1980s, he is currently embroiled in a lawsuit over a $410 million art collection at his East Hamptons home, which Perelman claims was damaged in a 2018 fire. 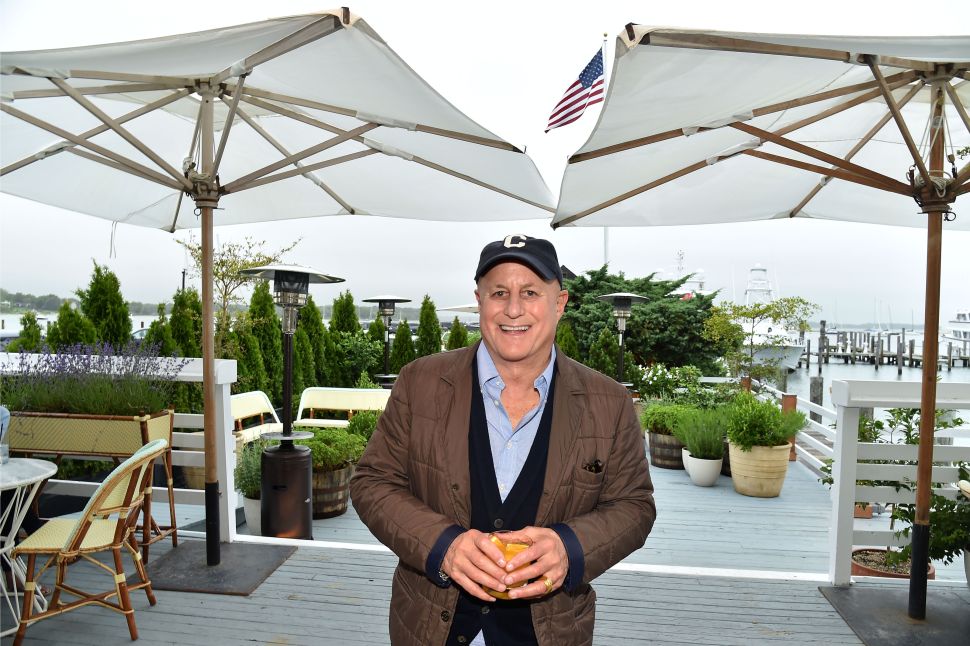