Binance’s halting of withdrawals comes after heightened scrutiny of customer funds held by crypto exchanges, in light of a series of bankruptcies and instabilities in the industry including that of its rival crypto exchange FTX. Sam Bankman-Fried, the former CEO of FTX, was arrested on Dec. 12 after U.S. prosecutors charged him with mismanagement of customer assets.

Binance customer withdrawals have reportedly amounted to $3.7 billion in the last week, with $2 billion in the past 24 hours. Changpeng Zhao, the founder and CEO of Binance, said in a tweet that the company saw $1.14 billion worth of withdrawals today.

I actually think it is a good idea to “stress test withdrawals” on each CEX on a rotating basis. 💪

Zhao also revealed early this morning that withdrawals of USDC, a cryptocurrency known as a stablecoin because its value is pegged to the U.S. dollar, were temporarily halted, but that he expected the situation to be resolved once the New York banks opened on Tuesday morning. USDC withdrawals have since been unpaused, according to a statement from Binance, which said the withdrawals were also halted in order for Binance to conduct a token swap involving USDC, which involves swapping one cryptocurrency for another.

More than $3 billion worth of customer assets withdrawn this week

Earlier this month, Binance conducted a “proof of reserves” report in an attempt to calm investors amid the volatile crypto market. While the report showed the company had sufficient assets to cover customer holdings, it was unable to “express an opinion or an assurance conclusion.”

Meanwhile, a four-year criminal investigation into Binance by the U.S. Department of Justice could potentially see criminal charges filed against Zhao for unlicensed money transmission and money laundering conspiracy, according to reporting from Reuters, which also said U.S. prosecutors were split on how aggressively to act against the company.

Binance denied Reuters’s report in a statement, adding that “we don’t have insight into the inner workings of the US Justice Department, nor would it be appropriate for us to comment if we did.”

In a November tweet, Zhao announced his attention to sell his holdings of FTX’s digital currency, which led to a surge of withdrawals on Bankman-Fried’s exchange. Bankman-Fried, who was scheduled to testify at a U.S. congressional hearing today before he was arrested at his Bahamas apartment, planned to discuss Binance’s “negative PR on FTX,” according to written testimony.

“There is much more to say about Binance, its role in the cryptocurrency ecosystem and its relationship with FTX, but this is neither the place nor the time for it,” reads the testimony.

Binance did not respond to requests for comment from the Observer. 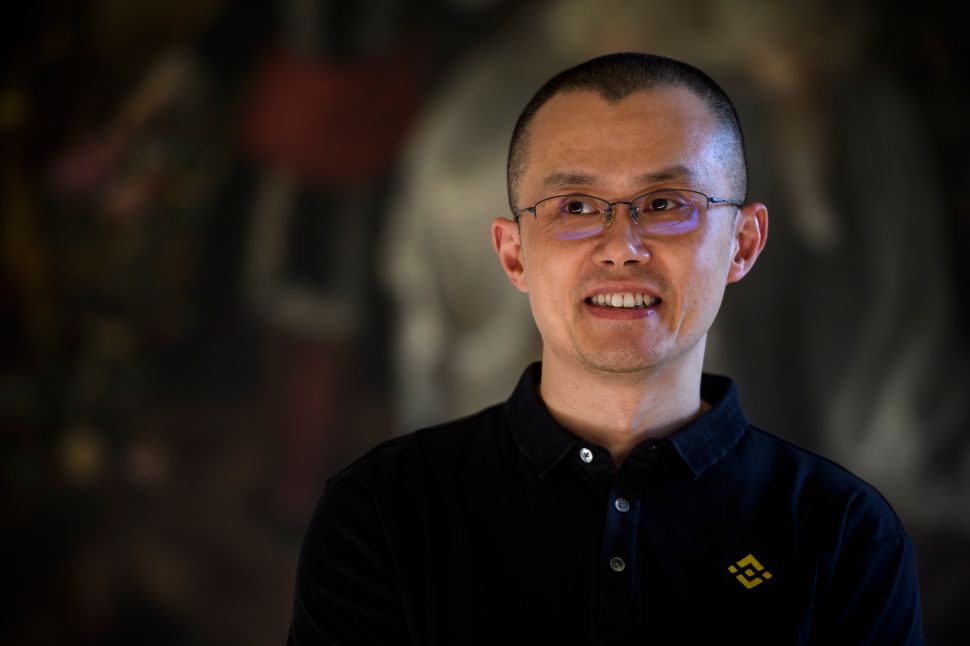