Bookforum, the book review magazine publishing since 1994, will shut down, it announced today via Twitter (Dec. 12).

While it didn’t say why it would cease publication, the advertising economy has made it difficult for most publications in recent months, as advertisers are pulling back on spending in anticipation of a recession. A dozen media companies have cut costs and made layoffs in recent months, and some, including Protocol, shut down altogether.

“We would like to thank our extraordinarily talented staff and writers,” the publishers said in the announcement. “We are so proud of the contribution Bookforum has made to the literary community and are immensely grateful to the advertisers, subscribers, and booksellers who made our mission possible over the years.”

In response to the announcement, hundreds of book lovers flocked to Bookforum’s Twitter with statements of appreciation and disappointment. Another literary magazine, Astra Publishing House’s Astra Magazine, closed on Nov. 29 after just two issues. 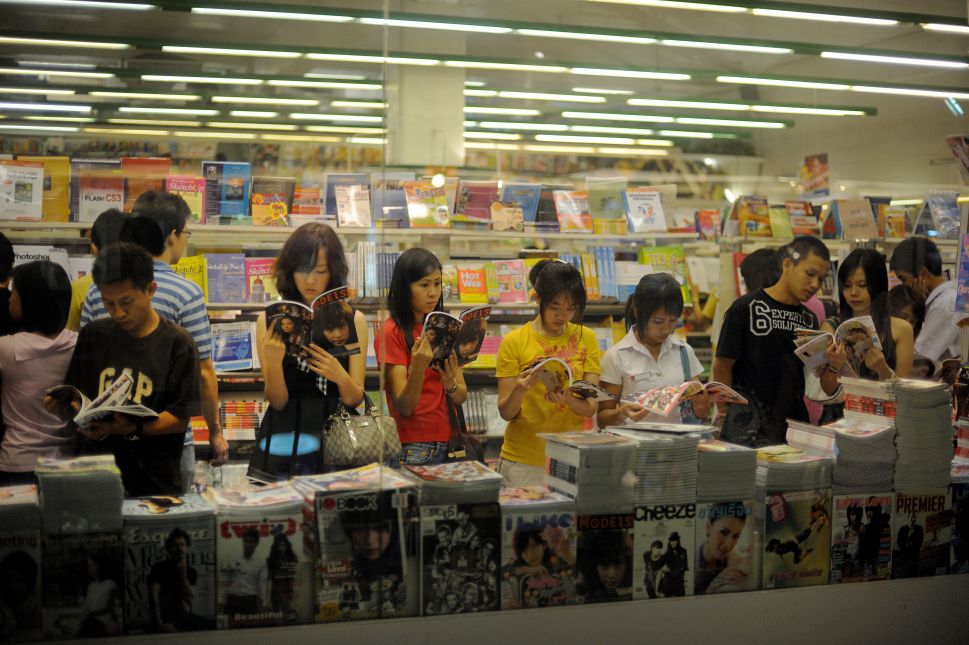