Crypto scammer Nicholas Truglia was sentenced to 18 months in prison for his role in a 2018 cyber theft targeting Michael Terpin, a cryptocurrency investor.

The scheme entailed a SIM swap, where the theives gained control of Terpin’s phone number by linking it to a seperate SIM card. They used the number to gain access to Terpin’s cryptocurrency wallet, and transferred more than $20 million worth of crypto to Truglia’s own account.

Truglia, 25, kept at least $673,000 of the funds, according to a press release from the U.S. Attorney’s Office for the Southern District of New York. He was ordered to pay more than $20 million in restitution and forfeit nearly $1 million.

Terpin, the founder and CEO of Transform Group, a public relations firm for blockchain businesses, filed a lawsuit in 2020 against AT&T, his service provider at the time. The case is still ongoing, although Terpin’s $200 million damages claim was eventually thrown out.

In October, Ellias Pinsky, the ringleader of the 20-person group which engineered the 2018 scam, agreed to pay Terpin $22 million. Pinsky was 15 at the time of the theft and later admitted to bribing service provider employees in order to conduct SIM swaps.

Terpin, who also co-founded BitAngels, the first angel investment group for cryptocurrency startups, revealed in a LinkedIn post that Pinsky had additionally agreed to provide evidence and testimony against AT&T in an upcoming May 2023 trial. 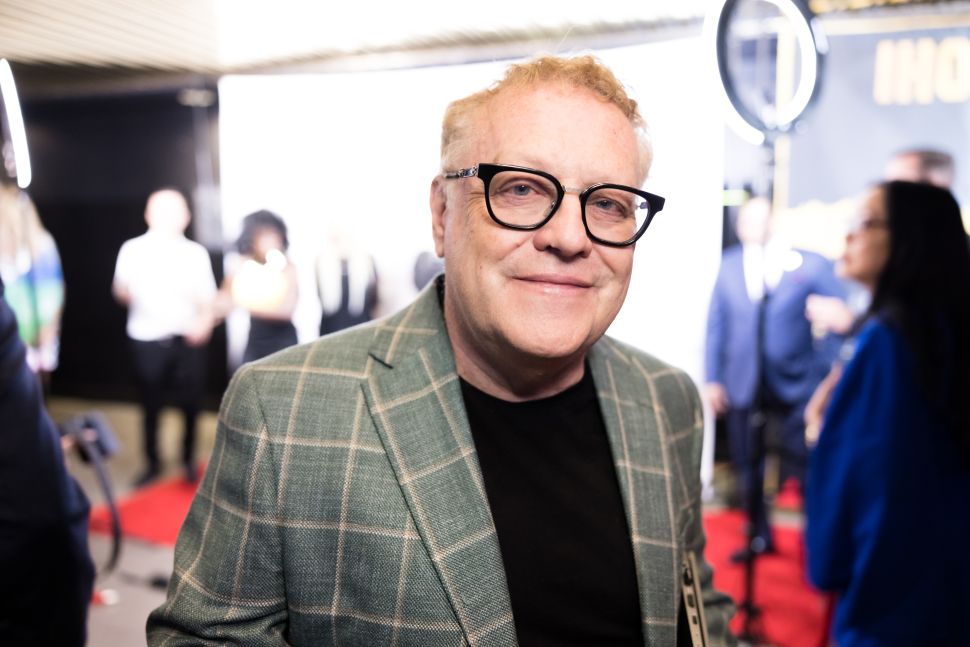