Twitter, desperate to get its advertisers back, is offering deep discounts for its highest-spending clients, according to Marketing Brew. In some cases, ads will receive twice the number of impressions a company paid for.

Since Elon Musk bought the platform in October, many advertisers have taken a step back to see what direction the platform will take under his new leadership. General Motors, General Mills and United Airlines are among the companies who paused their spending. Others have stopped entirely. Twitter relies on advertising as its primary revenue source, and Musk has urged advertisers to wait it out.

“I understand if people want to give it a minute and see how things are evolving,” Musk said on a Twitter Spaces conference with advertisers. “But really, the best way to see how things are evolving is just use Twitter. And see how your experience has changed. Is it better? Is it worse?” Twitter did not respond to Marketing Brew’s request for comment. 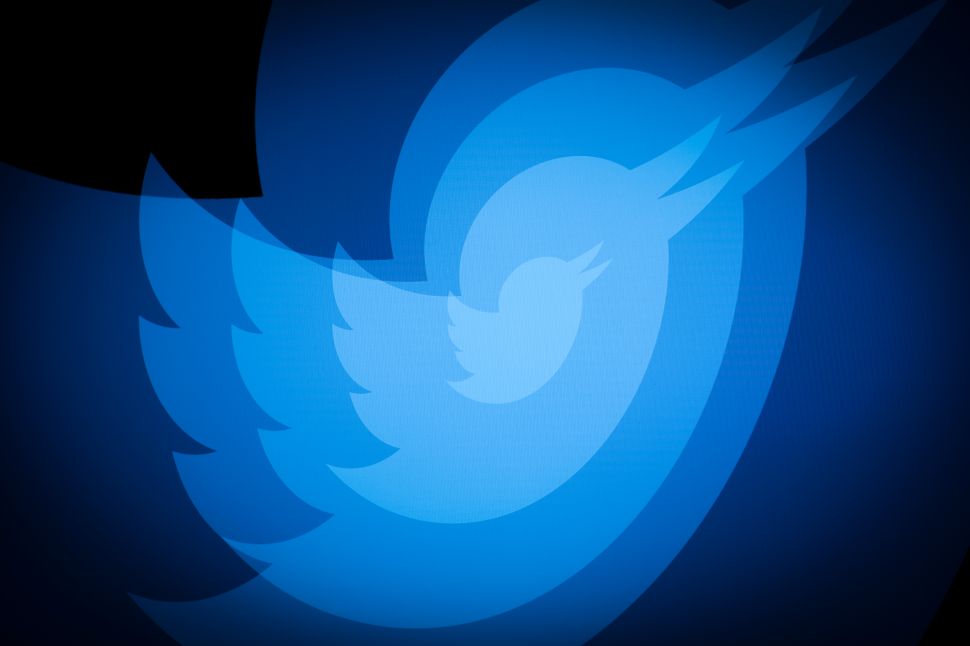