Elon Musk briefly lost his status of the world’s richest person on Dec. 7 to Bernard Arnault, the chairman of French luxury conglomerate LVMH, according to Forbes.

The Tesla and SpaceX CEO’s net worth dropped to $185.3 billion on the morning of Dec. 7, just below Arnault’s $185.4 billion, as Tesla’s stock price fell, according to Forbes’s real-time billionaire tracker. Musk regained his top spot in the early afternoon before losing it again at around 3:30pm.

Musk’s net worth has dropped by about $100 billion this year as Tesla’s share price plunged nearly 57 percent this year, twice the decline in the tech-heavy Nasdaq composite. His fortune has halved from its peak of $340 billion just a year ago. About a third of Musk’s wealth is tied to Tesla. The rest resides in SpaceX, Twitter, the Boring Company and cash.

Meanwhile, LVMH shares, traded in Paris, are up nearly 18 percent in the past six months, adding about $40 billion to Arnault’s fortune. LVMH owns a host of luxury fashion brands, including Christian Dior, Louis Vuitton, Fendi and others. 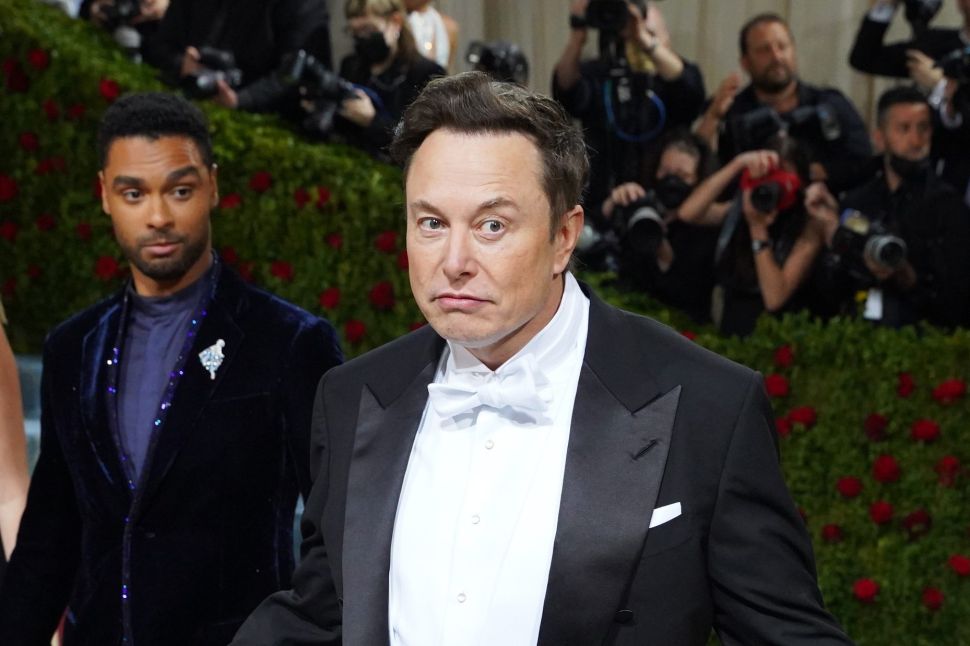