Florida lawmakers are considering re-establishing the Walt Disney Company’s status as its own private government now that CEO Bob Iger is back in charge, the Financial Times reported.

Earlier this year, former Disney CEO Bob Chapek publicly opposed Florida’s so-called “Don’t Say Gay” bill, which bans instruction of gender identity and sexual orientation to children in kindergarten through third grade. Opponents say the bill marginalizes the LGBTQ community. In retribution, Florida lawmakers voted to end Disney’s status as a special purpose district, which allowed the company to function as an independent government within the state for more than half a century. State lawmakers hope Iger will repudiate his predecessor’s position.

Disney taxed itself to cover city responsibilities like power, , roads and waste management, and it didn’t have to pay certain city taxes and fees in exchange. Revoking this status put pressure on surrounding counties to foot Disney’s bill. However, a spokesman for Gov. Ron DeSantis said there were no plans to reverse the state’s plan to revoke Disney’s status in 2023.

On Nov. 20, Disney’s board ousted Chapek and reinstated Bob Iger, the company’s CEO from 2005 to 2020. He has a long to-do list, including fixing Disney’s streaming offerings and getting back in Florida’s good graces. 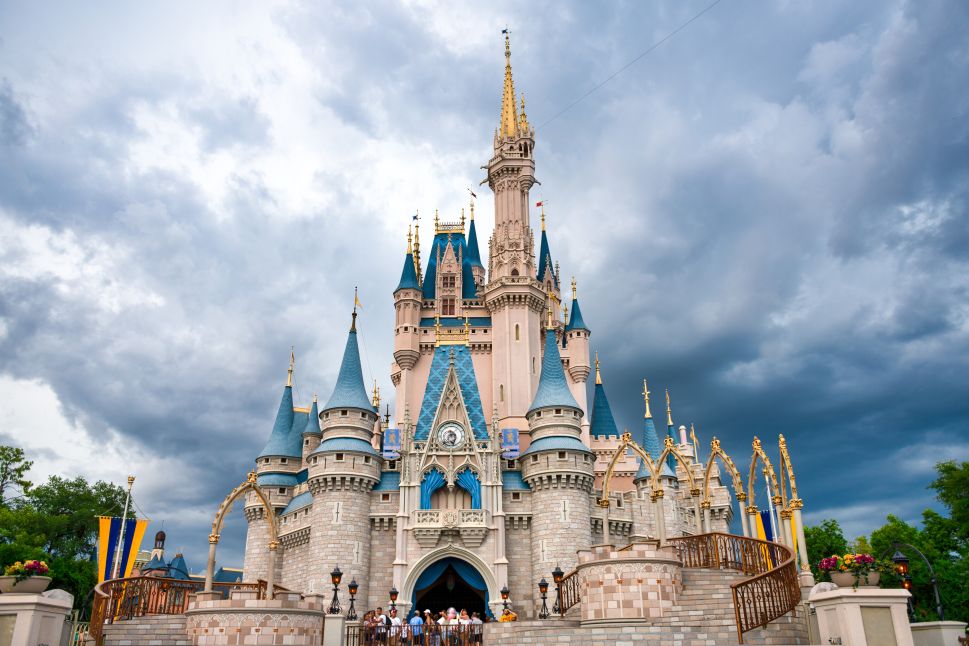