Goldman Sachs traders could see their year-end bonuses reduced by a low double-digit percentage, Bloomberg reported today (Dec. 2), despite the investment bank being on track to post its biggest annual revenue in a decade.

Executives in the firm’s global markets division were reportedly warned this week of the cuts, which come as the bank is dealing with fallout from Marcus, its retail banking app, which is expected to lose more than $1.2 billion this year. Goldman’s tech-focused division Platform Solutions is also expected to report significant losses this month, sources told Bloomberg. But Goldman traders are likely to have a banner year, with FactSet estimating the firm’s annual global markets revenue will top $25 billion in 2022, up from $22 billion last year.

The discussions about bonuses are in their first stage and could still change, Bloomberg said. Goldman declined to comment.

Though Goldman’s trading division is having a good year, the same can’t be said for investment banking, where as many as 100 bankers may not receive any bonus at all, Bloomberg reported. A Nov. 15 report from compensation consultant Johnson Associates estimated investment bankers involved in underwriting could see their bonuses decline by as much as 45 percent this year. Investment bankers who work in mergers & acquisitions are likely to experience a 20 percent bonus drop, the report estimated. 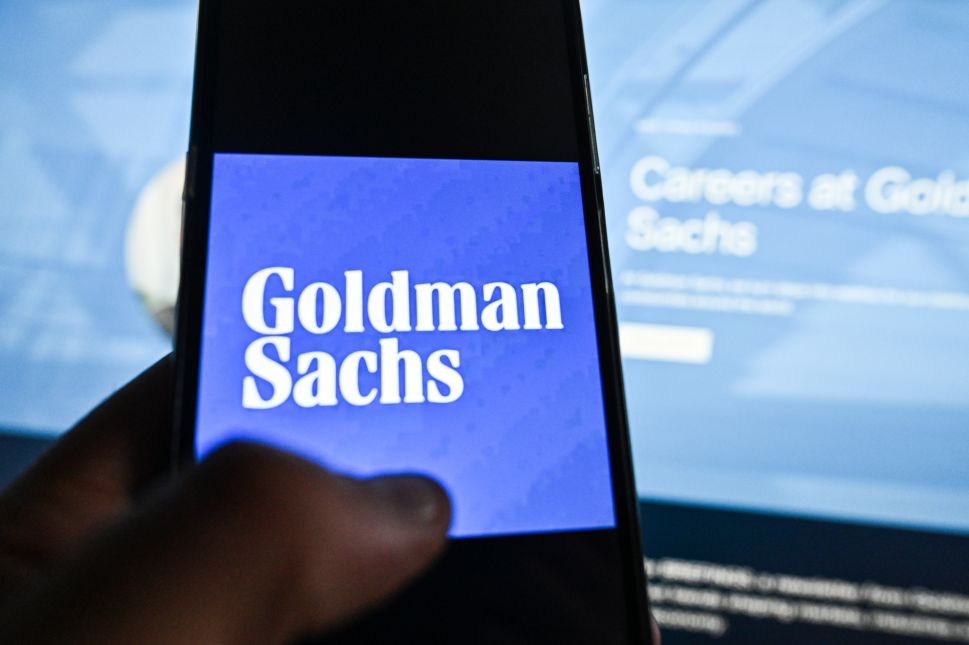