A bill which would significantly raise penalties for New York construction contractors liable for the death or injury of a worker was today (Dec. 23) signed into law by Gov. Kathy Hochul.

Carlos’s Law was first introduced by Francisco Moya, a New York City council member representing Corona Queens, in 2017 when Moya was a state assemblymember. The law takes its name from Carlos Moncayo, a 22-year-old Ecuadorian worker who died in 2015 when a Manhattan construction site collapsed on him, and was passed by the state legislature in June.

The contractor found responsible for Moncayo’s death paid only $10,000 in corporate penalties at the time, the maximum fine at the time under New York state law.

“Since then, many New York workers have suffered serious injury and even death on the worksite from similar behavior by their supervisors without facing the full consequences of their actions,” said New York State Senator James Sanders, who sponsored the bill, in statement. An Observer investigation into the city’s scaffolding industry found that nine workers have died on New York City construction sites so far in 2022, with five of the fatalities involving scaffolding or sidewalk sheds.

With Hochul’s passage of Carlos’s Law, fines for companies found responsible for the death or injury of an employee will now reach up to $500,000.

“This legislation will add a new layer of accountability for safety protocols and will establish important protections for the individuals who do this vital, difficult, and often dangerous work,” said Hochul in a statement. 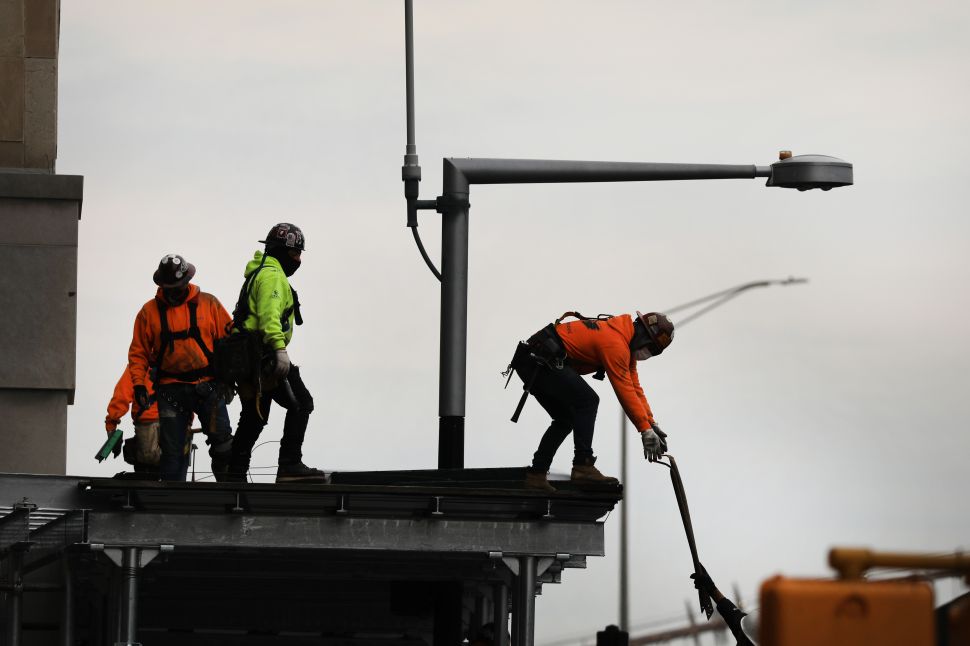