Indiana filed two lawsuits on Dec. 7 against TikTok for exposing minors to inappropriate content and misleading users about its data collection processes. There has been a national push to regulate or ban TikTok, but Indiana is the first state to file lawsuits against TikTok and ByteDance, its Chinese owner.

The U.S. government has questioned TikTok’s safety and security since it became popular in the U.S. President Donald Trump unsuccessfully tried to shut down TikTok in 2020. Last month, FBI director Christopher Wray told Congress TikTok is a national security issue. Marco Rubio, a Republican senator from Florida, and Mike Gallagher, a Republican representative from Wisconsin, have introduced legislation that would ban TikTok in the U.S.

TikTok “serves up abundant content depicting alcohol, tobacco, and drugs; sexual content, nudity, and suggestive themes; and intense profanity” to users regardless of age, meaning it can reach the app’s youngest users, one Indiana suit said. The suits were announced by Indiana Attorney General Todd Rokita, a Republican who has made national headlines for his investigation of a doctor who performed an abortion on a 10-year-old Ohio girl.

“The safety, privacy and security of our community is our top priority,” TikTok spokesperson Brooke Oberwetter said in an emailed statement to the Washington Post, adding the company was in negotiations with the U.S. government to resolve security concerns.

TikTok also misleads Indiana residents and other users about how much data it collects and the risks associated with user data being collected, the second suit alleged. User data might also be accessible to China. ByteDance is “a Chinese company subject to Chinese law, including laws that mandate secret cooperation with China’s intelligence activities,” it said. TikTok previously said it does not share user data with the Chinese government. 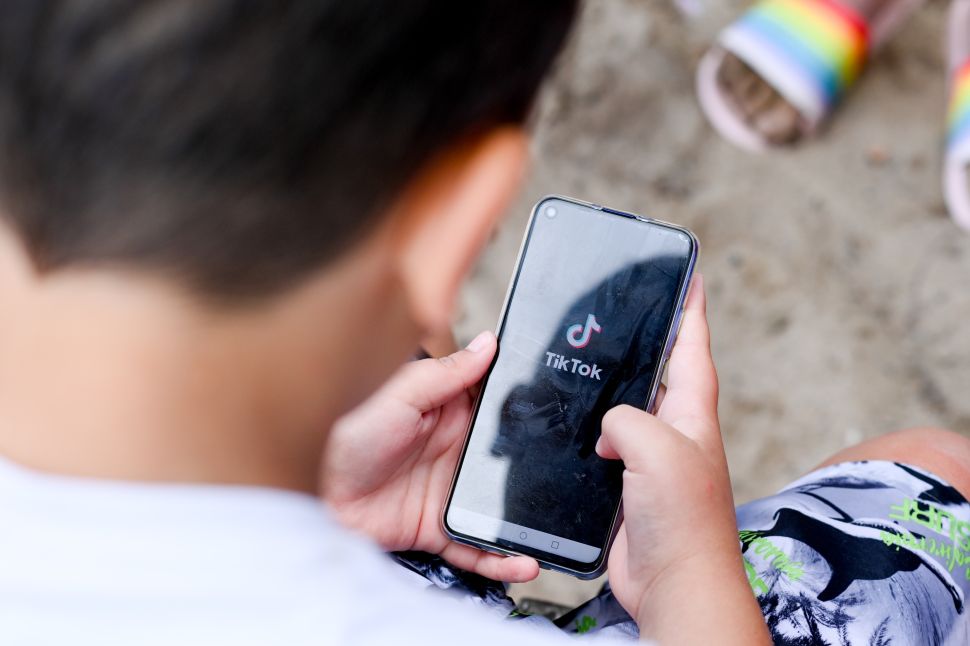