The sale occured in June and was brokered by Proprietes Parisiennes Sotheby’s International Realty for a 420,000 euro fee ($440,000), as reported by Bloomberg. While the apartment was initially listed for $11.9 million, Tuchev, who founded the plastic packaging company Gotmar, bought it for $10.4 million.

Some of the proceeds of the sale will go towards victims of Epstein, the late sex offender who was found dead in prison in 2019. Daniel Weiner, a lawyer for Epstein’s estate, told Bloomberg that the estate has already paid 136 victims more than $121 million.

In 2021, Epstein’s townhouse on the Upper East Side sold for $51 million to Michael Daffey, a former Goldman Sachs executive. And Epstein’s mansion in Palm Springs was sold to Todd Michael Glaser, a real estate developer, for $18.5 million. The Florida house was subsequently demolished and the property sold to David Skok, a venture capitalist at Matrix Partners, for $28 million in October 2021.

Attorneys for Epstein’s estate did not respond to requests for comment from the Observer. 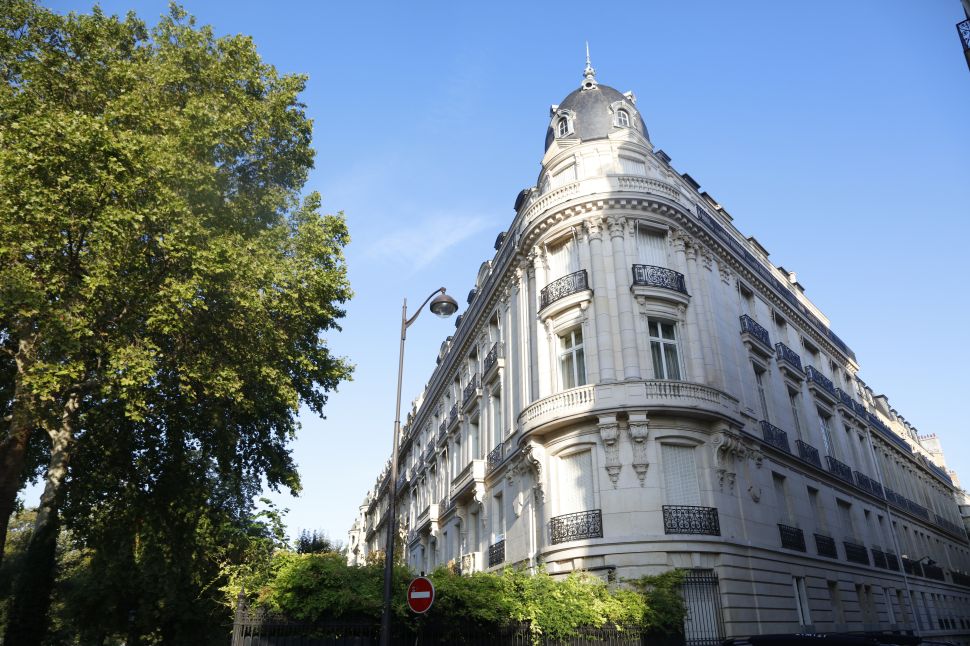