With a unanimous vote from New York’s Landmarks Preservation Commission, the Greenwich Village bar at West 10th Street and Waverly Place is the city’s newest landmark and will now be afforded protections from demolition and alteration.

Founded in 1930 and located inside a nearly 200-year old building, Julius’ was the site of a historic 1960s protest. Amid discriminatatory regulations criminializing bars serving LGBTQ cusomers, members of the Mattachine Society, an early gay rights organization, staged a sip-in at the bar in 1966. Dick Leitsch, Craig Rodwell and Randy Wicker announced they were gay shortly after ordering drinks at Julius’, and were subsequently denied service by the bartender.

“For too long New York’s LGBTQ+ history has been overlooked and ignored, particularly the role Greenwich Village played in advancing this critical civil rights movement,” said Andrew Berman, executive director of Village Preservation, a nonprofit focused on heritage preservation which has campaigned to landmark the bar for 10 years, in a statement.

“It’s been a decade-long effort, but Julius’ finally has the landmark status it deserves.” 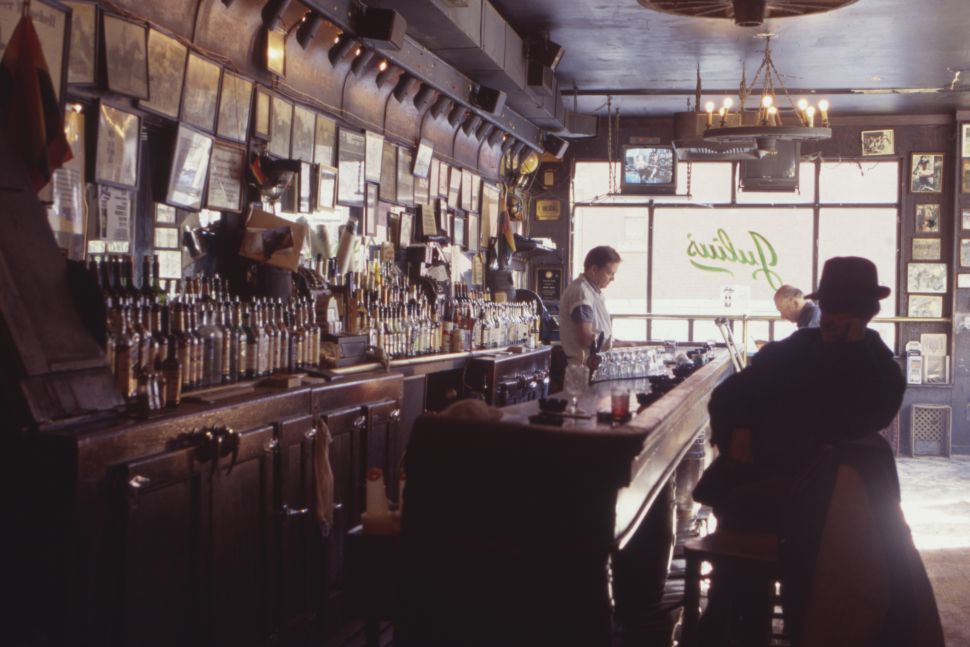