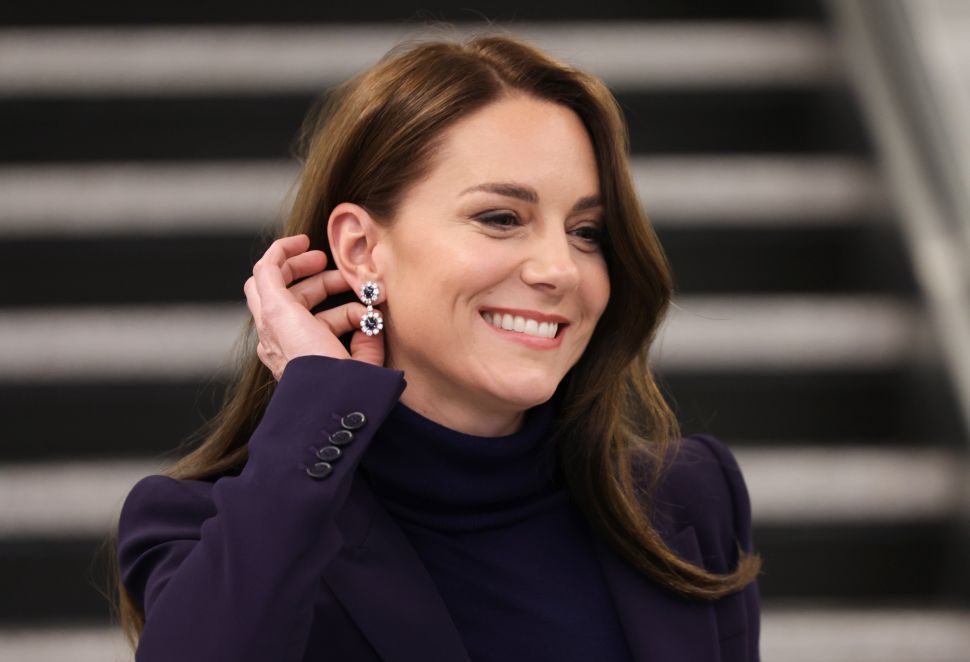 The Prince and Princess of Wales arrived in Boston yesterday, marking their first visit to the United States in eight years. Prince William and Princess Kate are spending three days in the city, culminating with the Earthshot Prize Awards ceremony on Friday, December 2. The Waleses have been in Boston for less than 24 hours, but Princess Kate is already going all out on the fashion front, wearing not one, not two, but three ensembles thus far.

Kate kicked off the trip with a chic look for deplaning at Boston’s Logan Airport (they took a British Airways commercial flight from London), because apparently the royals aren’t into the whole leggings and sneakers aesthetic for travel days. Instead, the Princess of Wales wore a tailored, plum-colored Alexander McQueen suit and a navy turtleneck, and made the rather ambitious decision to wear pointy-toed suede Gianvito Rossi pumps while walking down the stairs off the aircraft. In a sweet nod to Princess Diana, Kate wore her late mother-in-law’s sapphire and diamond earrings. 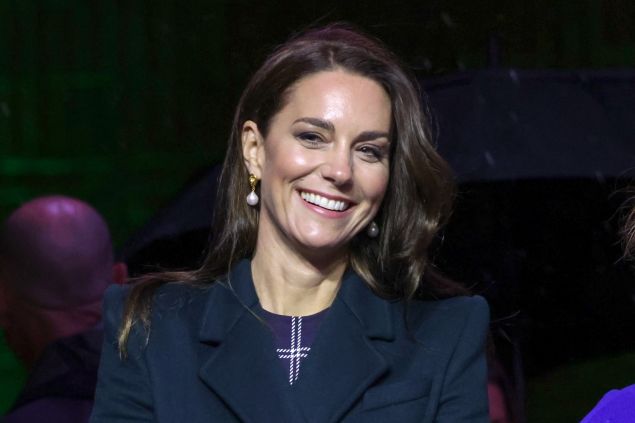 Princess Kate changed out of her travel attire shortly thereafter, and sported a very festive long-sleeved green tartan Burberry dress for the Waleses’ meeting with Boston mayor Michelle Wu. She paired it with a fitted green Alexander McQueen coat and a structured green Mulberry purse, and completed the look with green suede Emmy London pumps. It was also a subtle couple coordinating moment, as Prince William wore a green polka dot tie.

Prince William and Princess Kate ended their first day in Boston by attending the Celtics game, where they sat court-side. For the sporty occasion, Kate rewore her vintage blue Chanel bouclé blazer, with simple black trousers and black suede pumps. The Prince of Wales also went for an all-blue aesthetic, in a navy suit. 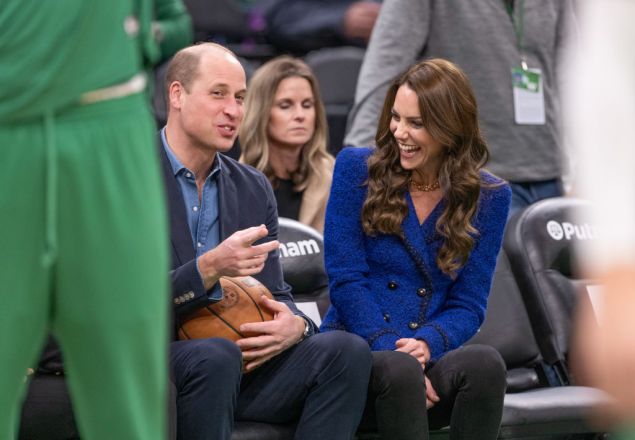 The Prince and Princess of Wales still have plenty of engagements in Boston over the next two days, so get ready for even more fashionable moments. Below, see all of the best photos from Prince William and Kate Middleton’s Boston trip thus far.