A number of prominent liberal Twitter accounts, including that of Dean Baker, a left-leaning economist who co-founded the Center for Economic and Policy Research, were suspended for spam after criticizing Elon Musk.

Baker’s account was banned on Dec. 1 for violating “rules against platform manipulation and spam”, according to an email he received from the company.

“I don’t think I came close to violating any rules. I haven’t harassed anyone,” said Baker, who added that his public statements haven’t been particularly political.  “I certainly wouldn’t deny I’m on the left side of the spectrum, but I’m not Antifa.”

Other accounts which have been suspended include those belonging to left-leaning researchers and journalists, such as Andrew Lawrence, Chad Loder and Vishal Pratap Singh.

Baker said he believes the suspension was likely a fluke on the part of Twitter. However, he recently poked fun at Musk, Twitter’s CEO, in a piece where he discussed appealing Section 230 of the Communications Decency Act, which provides immunity to platforms over what their users post. “I have no idea if that had anything to do with it,” said Baker.

After appealing his suspension, Baker’s account was reinstated. His follower account initially dropped from 67,000 to 400, but has since returned to its original number.

“There was an urgency to me, because the jobs report comes out tomorrow and I always write about it on Twitter,” he said. “I have to say, speaking to its running of Twitter, flukes like that shouldn’t happen.”

The Center for Economic and Policy Research expressed concern for the brief Twitter suspension in light of Baker’s comments regarding Musk. “Baker’s disturbing, temporary suspension follows the removal of some Twitter accounts in recent days that have criticized the company’s new owner, billionaire Elon Musk,” said the think tank in a statement.

Lawrence, a senior researcher at Media Matters for America, a left-leaning media watchdog group, was also suspended from Twitter on Dec. 1 for allegedly posting spam. Lawrence has been a prominent critic of Musk through his Twitter account, which has 64,000 followers. Like Baker, his account was reinstated later in the day.

Other left-leaning accounts remain suspended after being banned earlier this week, as reported by the Intercept. Loder, an anti-fascist researcher who identified a Proud Boy member involved in the January 6 insurrection, and Pratap Singh, a journalist focused on right-wing protests in California, were both recently banned. Loder’s account is reportedly on a list shared by right-wing activists, who coordinated a mass-reporting of leftist Twitter users.

Musk has claimed to champion free speech since he took over Twitter in October, reinstating the accounts of users previously banned for hate speech or inciting violence, such as Donald Trump, Kanye West and Jordan Peterson. 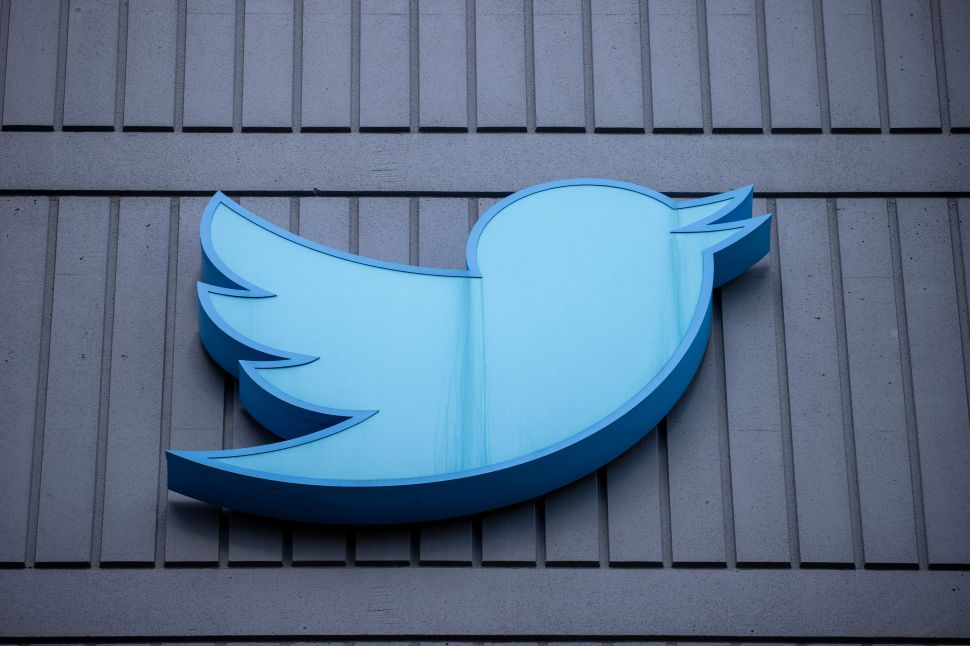