Nearly two dozen antiquities, valued at $24 million, were seized from the Manhattan home of Shelby White, a philanthropist and Metropolitan Museum of Art trustee.

The 23 artifacts were seized from White’s home earlier this year and in June 2021 by the Manhattan District Attorney’s Office, which believes they may have been looted. Some of the pieces were repatriated to Turkey and Italy over the past three months, according to The Art Newspaper.

This isn’t the first time doubts have been raised surrounding the provenance of White’s antiquity collection. In 1990, White and her husband Leon Levy, an investor who died in 2003, contributed around 200 pieces to a Met exhibition. Ten years later, archeologists Christopher Chippindale and David Gill published a report which found that 93 percent of the loaned objects had no verifiable provenance.

In 2006, White’s $200 million donation to New York University, funding the school’s ancient studies institute, was met with objections from archeologists and professors. An NYU professor resigned, citing White’s connections to looted antiquities. Other universities, such as the University of Pennsylvania and Bryn Mawr College, have policies discouraging funding from White.

The Met has also named a gallery of Greek and Roman Art after White and Leon, who have donated around $20 million to the institution. 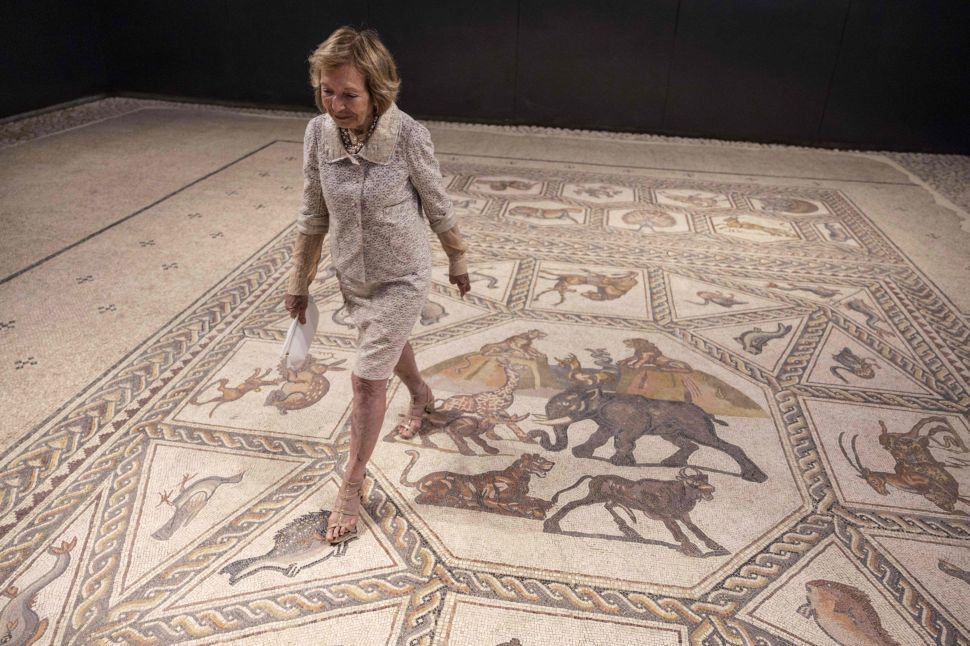